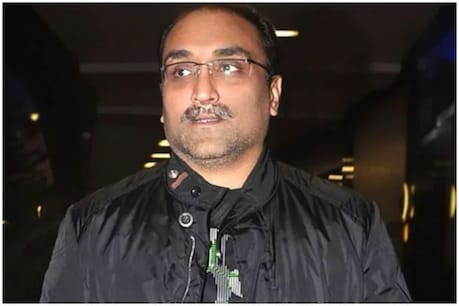 A big decision has been taken by Yash Raj Films, which is now being appreciated everywhere. Actually, Aditya Chopra has decided to spend Yash Raj Films’ Golden Jubilee to celebrate the golden jubilee in support of Kovid affected people.

Mumbai On the completion of 50 years of its establishment in the Hindi film industry, Yash Raj Films was preparing for a celebration whose resonance was going to be heard throughout the world. Yash Raj Films Golden Jubiliee had already started preparing for it a year in advance, which was being discussed everywhere. Everyone’s eyes were on Yash Raj Films Golden Jubiliee Celebration. But, now a big decision has been taken by Yash Raj Films about this celebration, which is now being praised everywhere. Instead of celebrating the Golden Jubilee of Yash Raj Films, Aditya Chopra has decided to spend the amount spent on it to help the Kovid affected. Filmmaker Aditya Chopra has decided to donate the entire budget of the celebrations to mark the 50 years of Yash Raj Films (YRF) to help industry and daily wage workers. He has taken this big decision in such a difficult time, when the whole country is struggling with the deadly second wave of Kovid-19. In such a situation, he is being praised everywhere for his contribution. Yash Raj Films has started providing food to the needy who are housed in the Quarantine Centers of Mumbai from their celebratory budget. Also read: When 18-year-old Sushmita Sen was preparing for UN speech, special video went viralAnother new initiative has also been started by the production house. Under which the production house will cook and feed food for thousands of frontline workers of Goregaon. Also, this food will also be delivered to the people housed in the quarantine centers. The special thing is that this food will be made inside Yash Raj Films Studio. That is, Aditya Chopra has opened the kitchen in the YRF studio itself, seeing the fate of the situation.