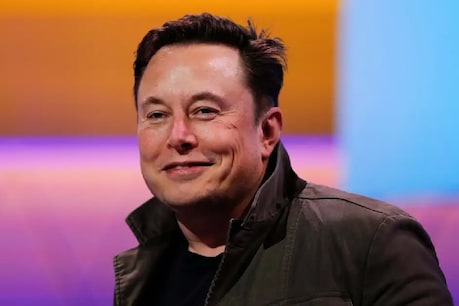 Elon Musk has been very much in discussion about his tweet. Have given a shock to the stock market with his tweet.

New Delhi. Elon Musk, owner of the American electric car company Tesla, is once again in the discussion regarding his tweet. This time his tweet has caused loss to cryptocurrency bitcoin whereas Dogecoin has benefited from other cryptocurrency. The price of Dogecoin has been fluctuating since the announcement of Musk’s company SpaceX announcing a payment to Dogecoin and Tesla announcing the purchase through bitcoin. The price of Dogecoin had risen after Musk appeared in an event last week, but after that Musk tweeted a cryptocreancy that started with Mim as a “haste”, causing a steep drop in price. Also read: This bank made changes in FD rates, you can also avail higher interest rate, know everything Improve the efficiency of system transactions by working with the developers of DogecoinMusk’s tweets are a big reason behind the rise and fall in the price of Dogecoin. After a tweet by Musk on Friday, the price of Dogecoin has started gaining momentum again. In this tweet, he said, “The efficiency of system transaction is being improved by working with the developers of Dogecoin. It shows the potential.” Also read: Delay for final settlement of LTC, now bills can be submitted by this date Musk said in another tweet, “Don’t panic.”
Even earlier, Musk has created an atmosphere of panic in the stock market by his comments on Twitter. Musk said in another tweet, “Don’t panic.” Although, people are taking this as a joke, but looking at the past adventures of the mask, it is difficult to know what this tweet means to them. Also read: Success Story: TPA left business to take care of parents, now has a portfolio of 3000 crores Price of Dogecoin rose by 18% According to Trading View, after Musk’s tweets, the price of Dogecoin had risen by 18% and its market cap rose by $ 10 billion. Musk announced on Wednesday that Tesla will no longer take bitcoins for vehicle payments. However, another of his company, SpaceX, has agreed to take payments in Dogecoin.