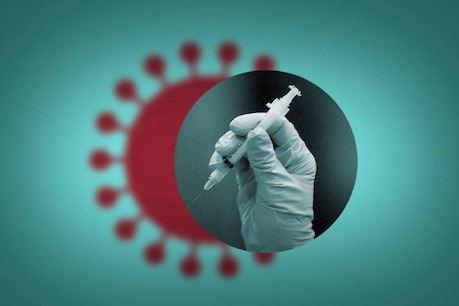 The TRIPS agreement is a multilateral agreement on intellectual property rights such as copyright, industrial design, protection of undisclosed information or trade-related confidential information.

New Delhi. India has hoped that the Trade-Related Aspects of Intellectual Agreement in the World Trade Organization to open the license to manufacture Kovid-19 vaccine and drugs The decision on his and South Africa’s proposal for relaxation in Property Rights / TRIPS) will come soon. Significantly, in October 2020, India and South Africa have proposed a proposal to exempt all WTO member countries from certain provisions of the TRIPS Agreement on the use of technology in the context of treatment, prevention and treatment of Kovid-19 infection. TRIP agreement entered into force in January 1995 The TRIPS Agreement came into force in January 1995. It is a multilateral agreement on intellectual property rights such as copyright, industrial design, protection of undisclosed information or trade-related confidential information.Also read- Gold Price Today: Gold becomes cheaper on Akshaya Tritiya! Constant fall in prices, check latest rates quickly Commerce Secretary Anoop Wadhawan said that the proposal has got the support of many countries. He said on Friday, “I hope that a decision will come soon in the WTO.” I hope there will be some result soon. ”Wadhawan said that this step will help in increasing production of vaccines and other essential products to fight Kovid-19. read this also- This bank made changes in FD rates, you can also avail higher interest rate, know everything
3.43 lakh new cases of Kovid-19 in the country, four thousand patients died It is noteworthy that cases of Kovid-19 have increased to 2,40,46,809 after the corona virus infection has been confirmed in 3,43,144 people in one day in the country while the death toll has increased to 2,62,317 after 4,000 more deaths. Has occurred. According to the Union Health Ministry data till 8 am on Friday, the number of patients being treated has gone up to 37,04,893 which is 15.41 percent of the total cases of infection while the national rate of recovery from Kovid-19 has gone up to 83.50 percent.