The magic of ‘Radhe’ went on the first day in Overseas.

Salman Khan’s film ‘Radhe: Your Most Wanted Bhai’ received tremendous response in UAE and Australia. According to the information received, on the very first day itself, the box office collection collection was about $ 40 lakhs i.e. Rs 2.94 crores.

Mumbai: Finaly after waiting for almost a year ‘Radhe: Your Most Wanted Bhai’ (Radhe: Your Most Wanted Bhai) Released on the occasion of Eid. The film received tremendous response as expected. In India, it was not released in the movie theater, but in Overseas, Salman Kahan’s power was seen at the box office on the very first day. The craze for Salman Khan in India was that around 1.5 million people had logged on the G5 at 12 pm during the premiere. The condition was that initially Zee’s server crashed. Salman Khan’s magic was fierce in the UAE and Australia. Salman Khan’s film ‘Radhe: Your Most Wanted Bhai’ received a tremendous response at the first global premiere in UAE. According to the information received from the experts, ‘Radhe’ collected a collection of $ 4 million, ie 2.94 crore rupees. This is a great start. Now everyone is waiting for the weekend. It is believed that the film can be seen on a large number of weekends. 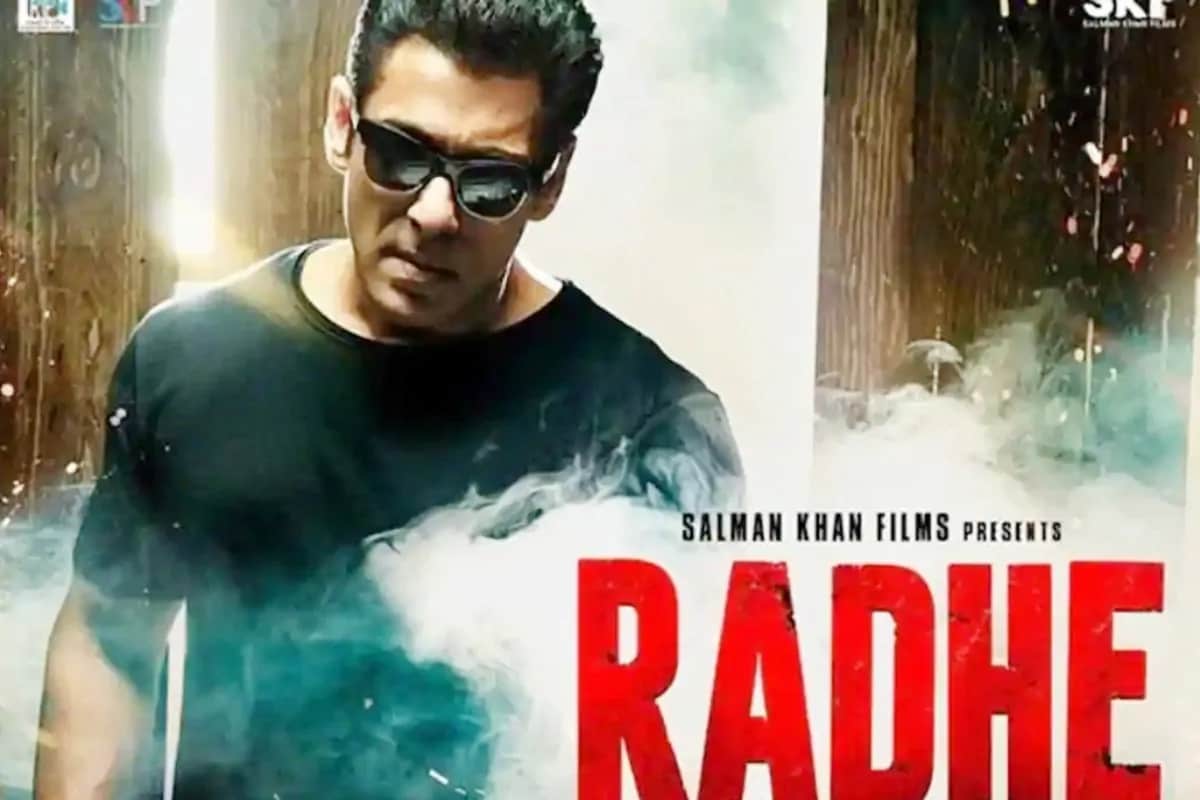 According to media reports, Zee has made deals for satellite, digital and theater rights for about 230 crores. According to the report of Bollywood Hungama, 230 million deal between ‘Radhey’ makers and Zee has agreed to reduce about 40 crores. According to the review, one user gave 5 stars and wrote ‘Radhey is a blockbuster in one word’. In terms of the length of the film, strong plot and perfect comic timing, it is Salman Khan’s best film so far. The film was shown in Dubai. Salman Khan’s super-stardom shines here too. On the occasion of Eid, a large number of fans saw the film and praised it on social media. Overall, Salman Khan’s decision to release ‘Radhe’ on OTT was not a loss.