Emraan Hashmi did many excellent films with his mentor Mukesh Bhatt-Mahesh Bhatt. The actor regrets that he did not have the same professional relationship as before.

New Delhi Bollywood actor Emraan Hashmi was last seen in the OTT release ‘Mumbai Saga’ directed by Sanjay Gupta. Now an interview of the actor has come up for discussion. In this interview, he is talking about increasing professional distances with his mentor Mukesh Bhatt-Mahesh Bhatt. Imran has done many films with the Bhatt duo and they are emotionally associated with special films. Regarding their separation from the Bhatt pair, Imran said that even though they do not know the reason for their separation, they were definitely disappointed by it. Imran also said that nothing is permanent and all good things come to an end. They are also expressing a desire to work together again. 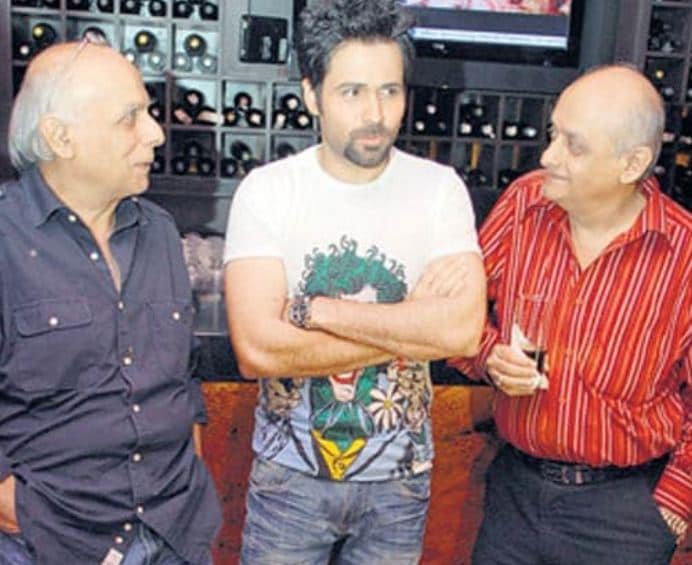 He also revealed that he is in touch with both of them and Mukesh Bhatt wished him before the release of ‘Mumbai Saga’. In an interview to Times of India, Imran said, ‘I have many memories of special films. I wish we all came back together to do a film. I do not know what the subject will be, but to answer your question, I say that all good things come to an end. Things change. Nothing is permanent. And without knowing what happened between them, I am saying all this. ‘He adds,’ As far as I am concerned, I still talk to them both. Before the release of ‘Mumbai Saga’ Mukesh ji gave me best wishes. I am in touch with Mahesh Bhatt. Asked if he was disappointed with the increase in professional distances from him, Imran said, “Yes, of course. Earlier this year, Mukesh Bhatt announced that Special Films would run his children daughter Sakshi and sons Special. He made it clear that it was always his company, Mahesh was working only as his advisor. He said, ‘We have not had any fight, but now they do not want to continue in this position.’ Talking about work, Emraan Hashmi will next appear in the film ‘Face’, which has been delayed due to the second wave of Corona in India and ‘Tiger 3’.