Arjun Kapoor’s grandmother’s wish is that they soon get tied to the marriage (Arjun Kapoor Marriage), so that their desire to feed the actor’s children in the lap can be fulfilled.

New Delhi. Bollywood actor Arjun Kapoor will soon be seen in his upcoming film Sardar Ka Grandson. In this film, the story of grandmother and grandson is shown. The film shows how a grandson fulfills his grandmother’s last wish. According to the news, Arjun Kapoor is not like this in real life. Actually, the actor’s grandmother had expressed her desire to feed her grandchildren’s children in the lap, which Arjun has refused to fulfill. Arjun’s family wants him to get married as soon as possible (Arjun Kapoor Marriage). In particular, the grandmother of the actor has a little more desire. She has expressed her desire to feed the actor’s children in the lap. Here Arjun Kapoor has made it clear that he will not be able to fulfill the grandmother’s wish. They will have to depend on other lamp of the family for this. We know that Arjun has been in a relationship with Malaika Arora for the last few years, but nothing has been revealed about their marriage so far. 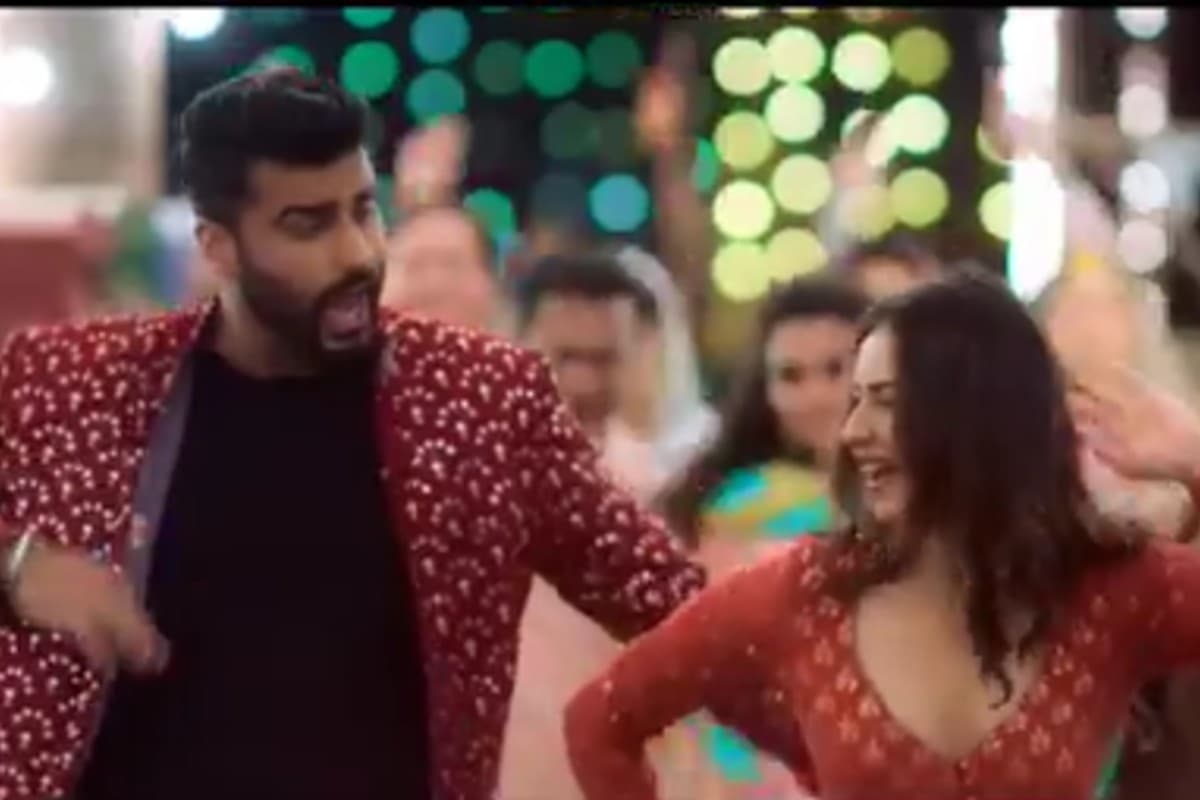 In a recent interview, Arjun had said, ‘It is difficult to fulfill the wishes of grandmother, because they want great-grandchildren, which I will not be able to give. Now we are expecting all married lamps of the Kapoor family to fulfill their wishes. Arjun and Malaika have expressed their relationship to the world. Everyone now wants to know when this couple will get married. Let me tell you that Arjun has met Malaika’s parents several times. There were reports that he was living in a live-in lockdown. Actress Neena is playing the role of Arjun’s grandmother in the film ‘Sardar Ka Grandson’, while Aditi Rao Hydari plays the younger version of Neena Gupta in the flashback. John Abraham also has a special role in the film. A few days ago, the song of the film ‘Main Teri Ho Gayi’ was released. This is a romantic song that people are liking.