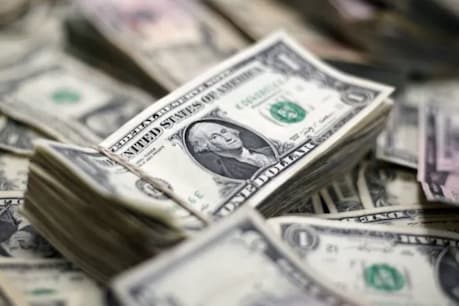 According to data analyzed by Equilar for the Associated Press, the average salary package for a CEO of a 500 S&P company reached USD 12.7 million in the year 2020.

New Delhi. Last year, Kovid-19 had affected every section of the world, in such a situation, there was a danger of affecting the CEOs of companies working on large salary packages. But fortunately the board of directors of those CEOs saw this pandemic as an extraordinary event which was beyond their control. Because of this, boards of directors across the country changed the complex formulas that determine the salaries of their CEOs and also took steps that help compensate for the loss caused by the crisis. As a result, salary packages for CEOs of the biggest companies increased again last year, even as the pandemic sent the economy to record the worst quarter on record and slashed corporate profits around the world.

The AP’s compensation study included salary data from CEOs of S&P 500 companies who have completed at least two years of financial service at their companies, who filed proxy statements between January 1 and April 30. These do not include some high-paid CEOs who do not meet that criterion.

However in the meantime regular employees also saw profits, but not at the same rate as their owners. At the same time, lakhs of other people also lost their jobs. The wages and benefits of all outside government workers increased by only 2.6 per cent last year. This is according to US government statistics that disregard the impact of labor transfers between different industries. This is a significant difference as more people with low wages lost their jobs due to the shutdown of the economy than professionals who could work from home.