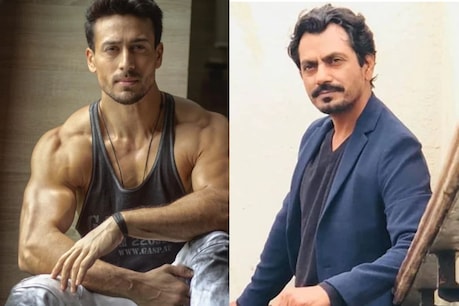 Mumbai. A new update has surfaced about the film of Tiger Shroff, who made his Bollywood debut in the 2014 film ‘Heropanti’. The sequel to this film, which won Filmfare in the very first film after making its debut, is being prepared for ‘Heropanti 2’. There is going to be another actor’s entry with Tiger in the film, who will be seen competing with Tiger in the film. In the film, he will be seen in the role of Villain in Nawazuddin Siddiqui.

‘Heropanti 2’ was announced last year. The film’s first schedule was completed before the second wave of the Corona epidemic, but then all came to a halt due to the lockdown. The shooting of the film is expected to resume after the lockdown-like restrictions were lifted due to the epidemic in Maharashtra. The film is being directed by Ahmed Khan, who has directed Tiger Shroff’s ‘Baaghi 2’ and ‘Baaghi 3’.