Pankaj Kapoor has always been in the headlines for his personal and professional life. Through his character of ‘Jahangir Khan’ in Maqbool, he made everyone crazy. This character of his is still in the hearts of people.

Pankaj Kapoor was born on 29 May 1954 in Ludhiana, Punjab. Pankaj Kapoor, once an engineering topper, put his career at stake for his love for acting and turned to acting. After this he graduated from the National School of Drama and did theater for 4 years. Pankaj Kapoor got his first break in Bollywood with the film ‘Gandhi’. After this, he surprised everyone through his strong acting in films like Rakh, Ek Doctor Ki Maut, Maqbool.

Pankaj Kapoor’s personal life was also full of ups and downs like his professional life. Talking about personal life, he has done two marriages. First marriage in 1975 to Neelima Azim. Both have a son from this marriage, Shahid Kapoor, who is a well-known actor in the industry. When Neelima was 16 years old, Pankaj Kapoor fell in love with her. But, this marriage of both did not last long and after 9 years of marriage, Pankaj Kapoor separated from Neelima Azim. 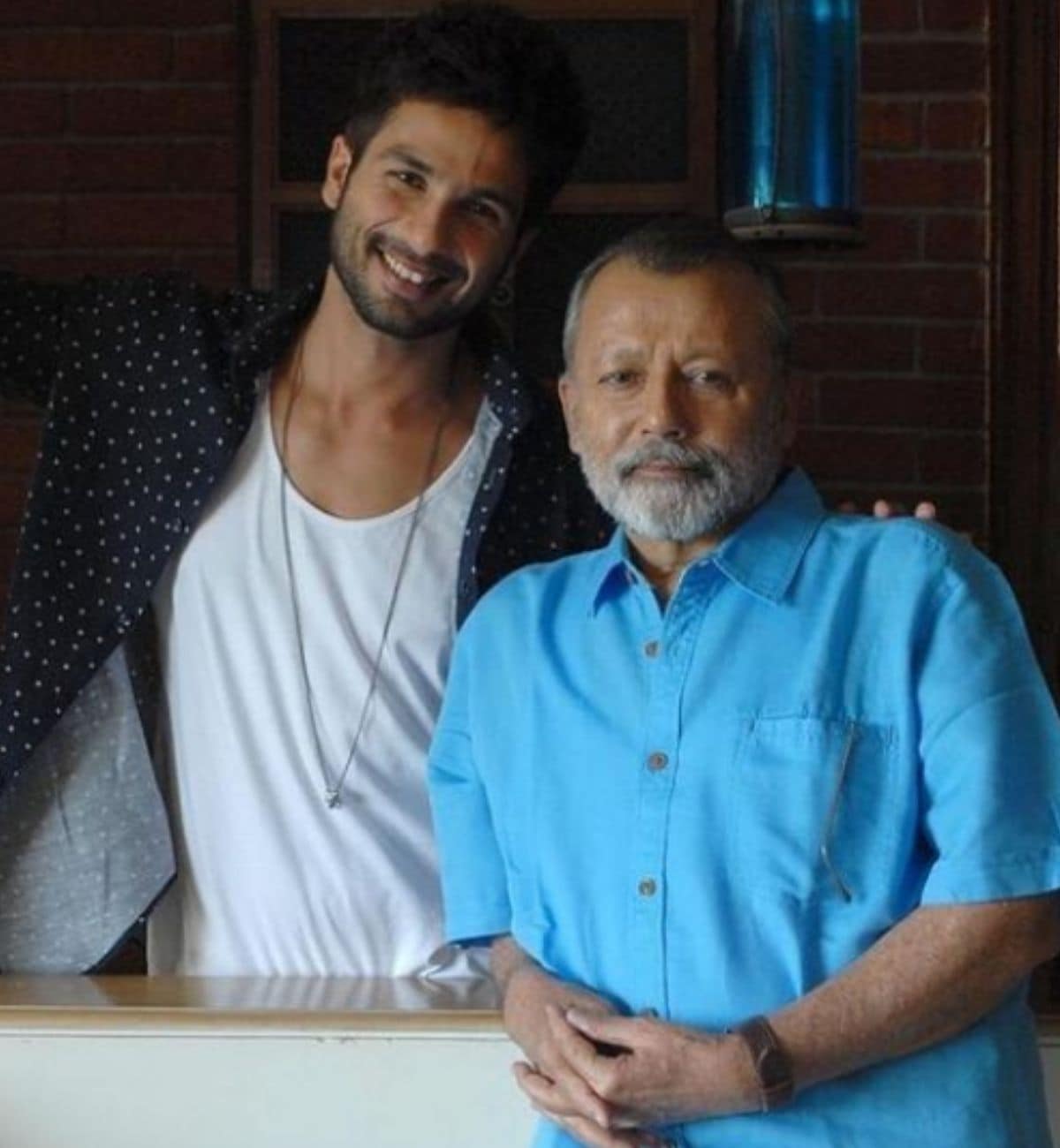 Pankaj Kapur and Neelima Azim separated in the year 1984. After which Neelima Azim married Rajesh Khattar and Pankaj Kapoor chose Supriya Pathak as his life partner. The two first met in 1986. Supriya Pathak and Pankaj Kapur have two children. Out of which daughter Sanah Kapoor and son Ruhan Kapoor are. Sanah Kapoor has appeared in ‘Shaandaar’ with her half-brother Shahid Kapoor. 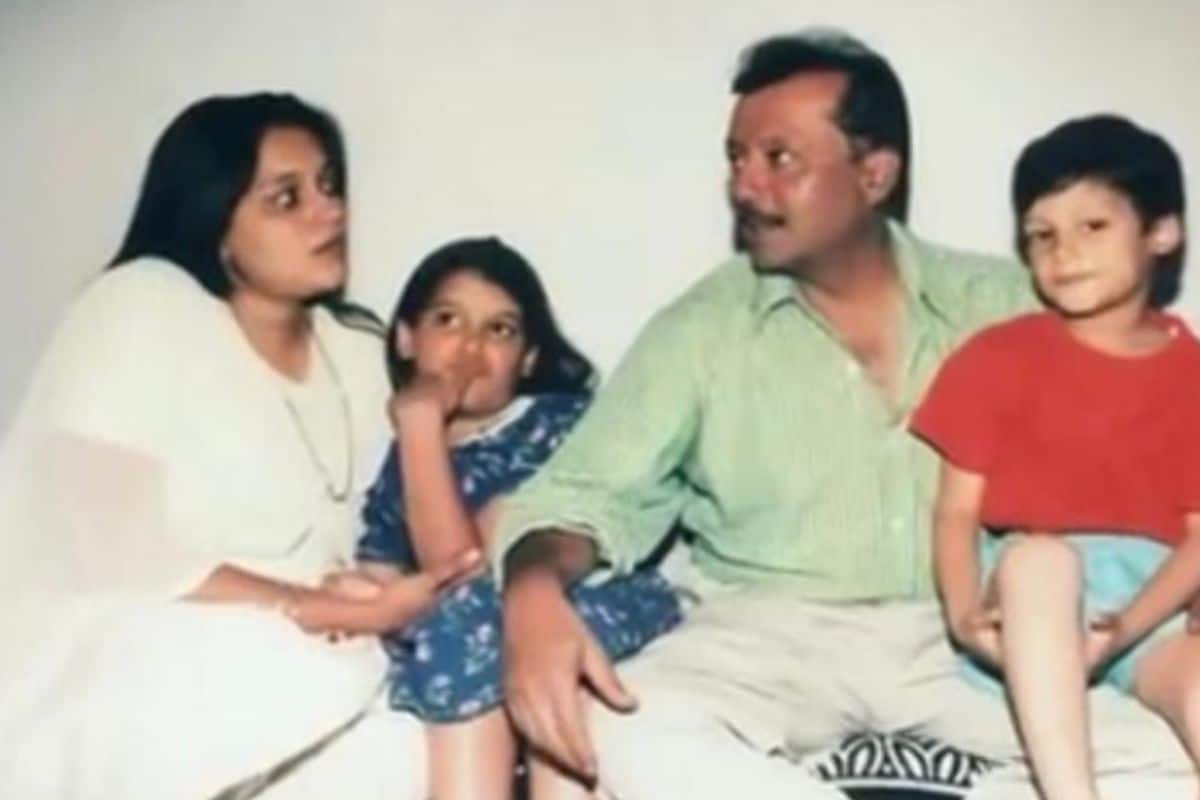 Pankaj Kapoor has always been in the headlines for his personal and professional life. Through his character of ‘Jahangir Khan’ in Maqbool, he made everyone crazy. This character of his is still in the hearts of people. At the same time, by playing the role of a scholar in the film Dharma, a scientist in the death of a doctor, he proved that he gives all his strength to play any character. Pankaj Kapoor was awarded the National Film Award for this film.