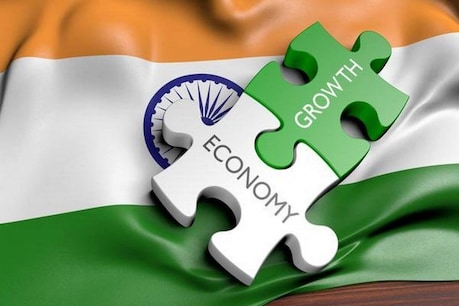 RBI last month retained the GDP growth forecast of 10.5 per cent for the current financial year.

Revenue Secretary Tarun Bajaj said on Friday that amid the second wave of Coronavirus this year, the economy did not suffer much as compared to last year.

New Delhi. Revenue Secretary Tarun Bajaj said on Friday that amid the second wave of Coronavirus this year, the economy did not suffer much as compared to last year. Last year a complete lockdown was imposed in the country.

He further said that if on an average GST revenue of Rs 1.10 lakh crore is received every month, then in such a situation the GST revenue deficit of the states will be around Rs 1.50 lakh crore. After the 43rd meeting of the GST Council, Bajaj said, “If we follow the same formula as last year, then the difference in GST becomes Rs 1.58 lakh crore. But last year when a complete lockdown was imposed and the economy had to suffer a lot, this is not the case this year.

Also read- Good news: Now you will be able to invest in other cryptocurrencies including Bitcoin like FD, you will earn big, know how?

read this also- PM Jan-Dhan Account: If you have also opened Jan Dhan account then you will get Rs 1.3 lakh, know how

However, the central government has estimated the compensation to be given to the states at Rs 2.69 lakh crore during the current financial year. Out of this, Rs 1.58 lakh crore will be raised by borrowing this year.