Samara Sahni has shared 10 posts one after the other in a single day. He has shared his first post with his mother Riddhima Kapoor Sahni.

Mumbai. Any new work of the children of Bollywood stars is very special. After the birth, the fans want the moment to moment information of the children of the stars. That’s why star kids are always in the headlines for everything since their birth. Recently, Bollywood actor Ranbir Kapoor’s niece (Niece) also came into the limelight when it was reported that she has taken entry on the social media platform. Neetu Kapoor’s granddaughter Samara Sahni has joined Instagram. He has shared photos and videos in Stories with the post on the very first day, which people are very fond of. 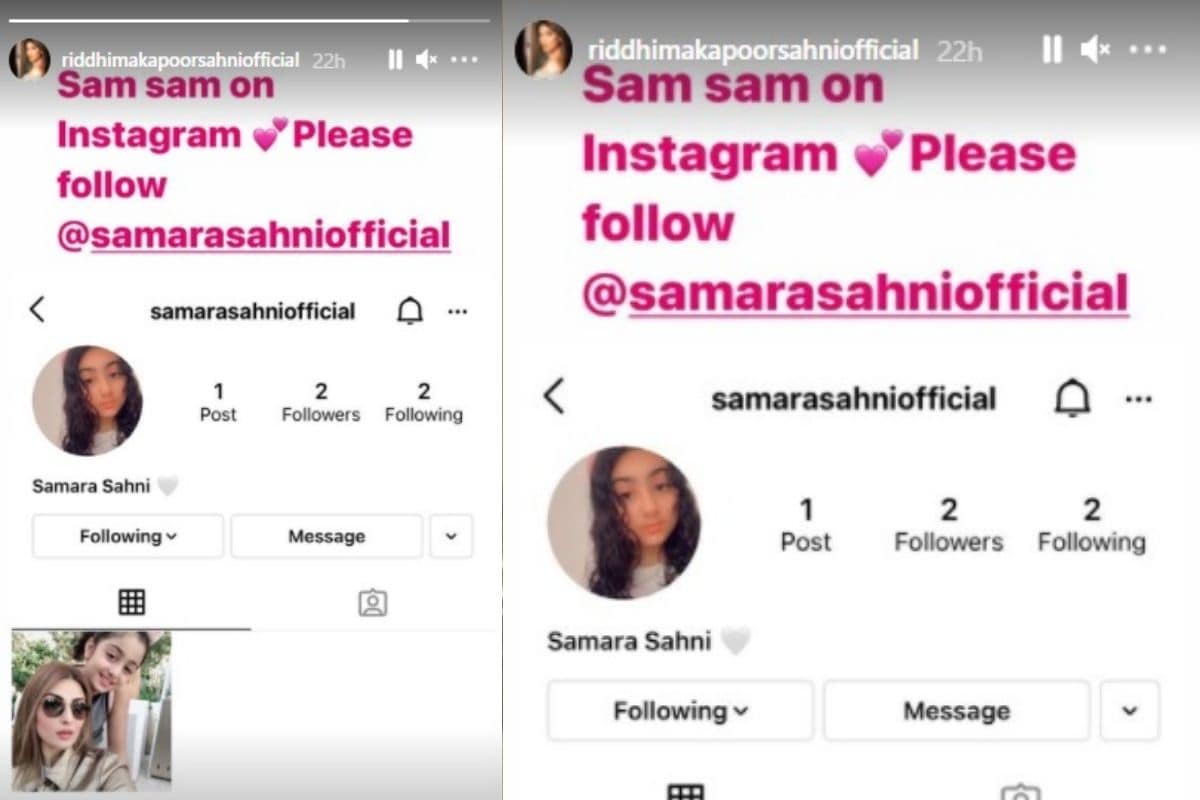 Samara has shared 10 posts one after the other in a single day. He has shared his first post with his mother Riddhima Kapoor, writing the caption of which he wrote – ‘In 2019 with my mother’. Commenting on her daughter’s first post, Riddhima wrote – Love you… 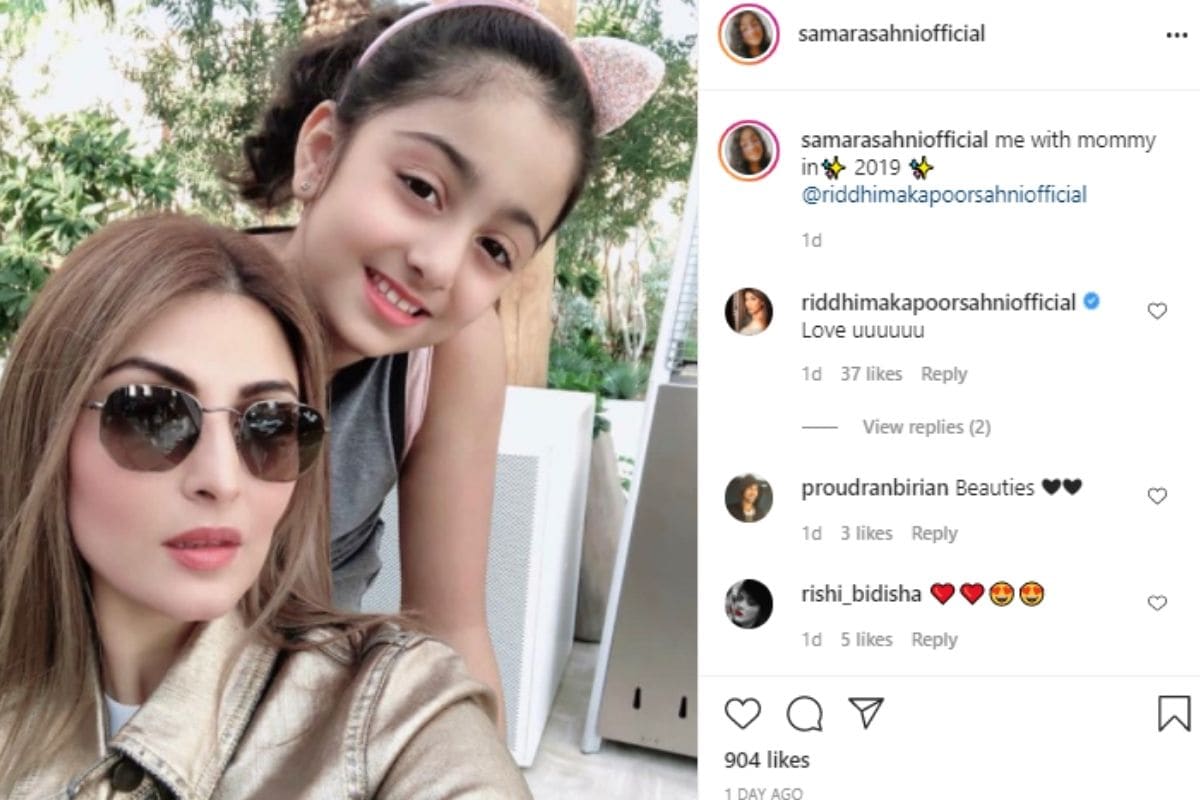 After this he has shared many posts. Samara shared the post in which she is seen with her maternal grandfather Rishi Kapoor and the entire family. Nani Neetu has expressed love on this post of hers. Samara has 3,339 followers till the time of writing the news. Let us tell you that recently Ranbir has defeated Corona. Now he is fit. On the work front, after a long time, Samara’s maternal grandmother Neetu will be seen in the film ‘Jug Jug Jio’. At the same time, Ranbir Kapoor is going to be seen in Ayan Mukerji’s film ‘Brahmastra’ and film ‘Shamshera’. Ranbir Kapoor is going to be seen with Alia Bhatt for the first time in ‘Brahmastra’. The film also stars veteran actors like Amitabh Bachchan and Nagarjuna.