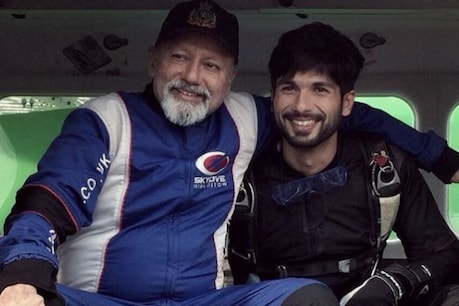 Mumbai. Known for his strong acting, Bollywood’s veteran actor and Shahid Kapoor’s address Pankaj Kapoor (Happy Birthday Pankaj Kapoor) celebrated his birthday yesterday i.e. on 29th May. Shahid Kapoor left no stone unturned to make this occasion special. The actor has congratulated him on his birthday by sharing a beautiful picture of himself with Pankaj Kapoor.

actor Shahid Kapoor On Saturday, shared a picture with father Pankaj Kapoor on Instagram and wrote, “Happy Birthday Dad.” Every year the actor congratulates his father by sharing a lovely picture with him. Earlier, his wife Mira Rajput also wished her father-in-law on his birthday. He posted a picture of Pankaj Kapoor smiling on his Instagram story, with the caption, ‘Happy Birthday Dad.’ Like Shahid, Mira also wishes her father-in-law a birthday every year through pictures. 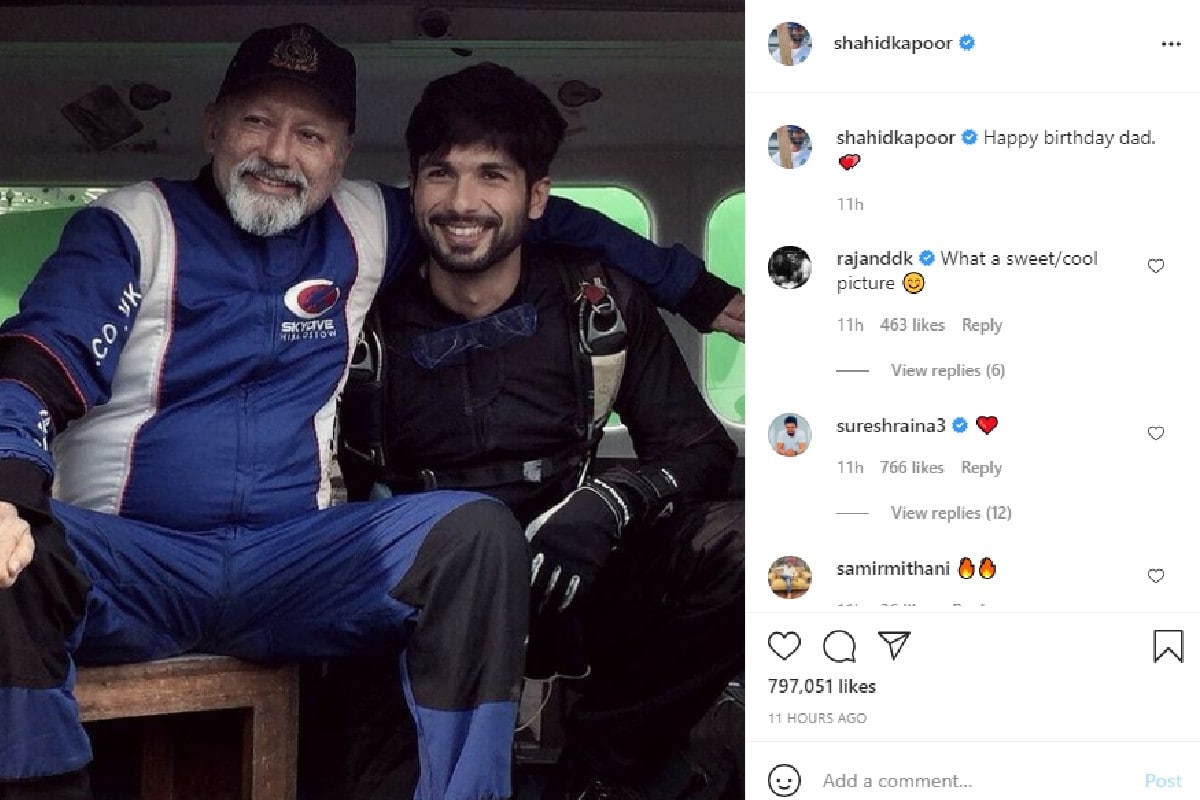 Let us tell you that once again the son-father pair will be seen sharing the screen. The two will be seen together again in the Hindi remake of the Telugu film ‘Jersey’. Shahid is playing the role of a cricketer in the film, while Pankaj Kapur has become his coach. This is the story of a cricketer’s comeback. Mrunal also played an important role in this film. According to the news, this film will be released in theaters on November 5. Let us tell you that Pankaj also directed Shahid in his film ‘Mausam’.