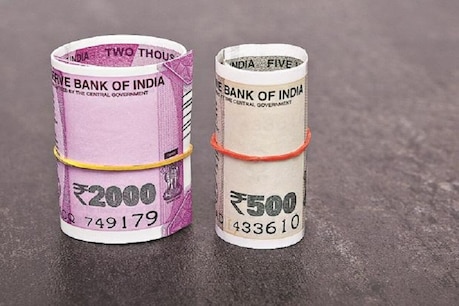 BharatPe has acquired Payback India. The company, however, did not disclose the financial details of the deal.

New Delhi: Payment and loan service provider BharatPe on Thursday said it has acquired Payback India from American Express and ICICI Investment Strategic Fund. The company, however, did not disclose the financial details of the deal. BharatPe said in a statement that this is the first acquisition by it and Payback India will become a wholly owned subsidiary of BharatPe.

Payback India was started in 2010. The number of its users in the country is more than 100 million. It has a network of over 100 offline and online partners and allows its customers to earn and redeem points on every transaction at their participating merchant outlets.

Also read: Important news for customers who make FD in SBI, will have to pay for premature withdrawal, know why