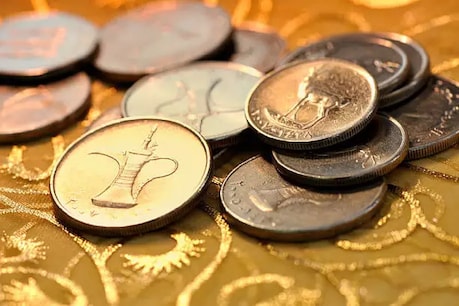 Positive attitude is being seen in major countries regarding cryptocurrencies.

Cryptocurrency Prices Today: In the last one year, the bitcoin cryptocurrency has given a return of 24.00 percent.

New Delhi. After seeing an increase of 8% on the previous day, today, on Friday (June 11), a jump is being seen in Bitcoin. Today the world’s largest and most famous cryptocurrency is trading up almost 31 percent from its year low of $27,734 on January 4. The value of bitcoin has increased since June 8, when the Central American nation of El Salvador declared its use legal. Let us tell you that this step has been taken at a time when there is a positive trend in major countries regarding cryptocurrency.

can invest in bitcoin

Note- This price is according to coinmarketcap.com at 8.30 am.