There was a lot of discussion about the affair of Priyanka Chopra and Shahid Kapoor at one time. A common friend of Shahid gave some such information about Priyanka that the ground slipped under her feet.

Mumbai : Bollywood actor Shahid Kapoor Today, even though he is living a luxurious life by marrying Mira Rajput, but this actor has faced failure in love. Earlier there was a lot of discussion about the affair of Kareena Kapoor and Shahid Kapoor, when Kareena separated from her, she came close to Priyanka Chopra. The relationship between the two was revealed when the Income Tax Department raided Priyanka’s house. According to media reports, their relationship became public when Shahid opened the door of Priyanka’s house. As soon as this news came out, their love started being discussed in the corridors of Bollywood.

Priyanka Chopra and Shahid Kapoor collaborated for the first time in the film ‘Kaminey’. After this, they appeared together in many films. The love chemistry of these two was also seen on the silver screen. It is said that after some time Priyanka started keeping distance from Shahid. Where did you spend all the time together, then even started shying away from meeting. According to media reports, on suspicion, a common friend of Shahid and Priyanka was given the responsibility to find out. The friend told that Priyanka is now trying to get rid of Shahid because she is coming closer to a big star. On hearing this, Shahid was shocked. 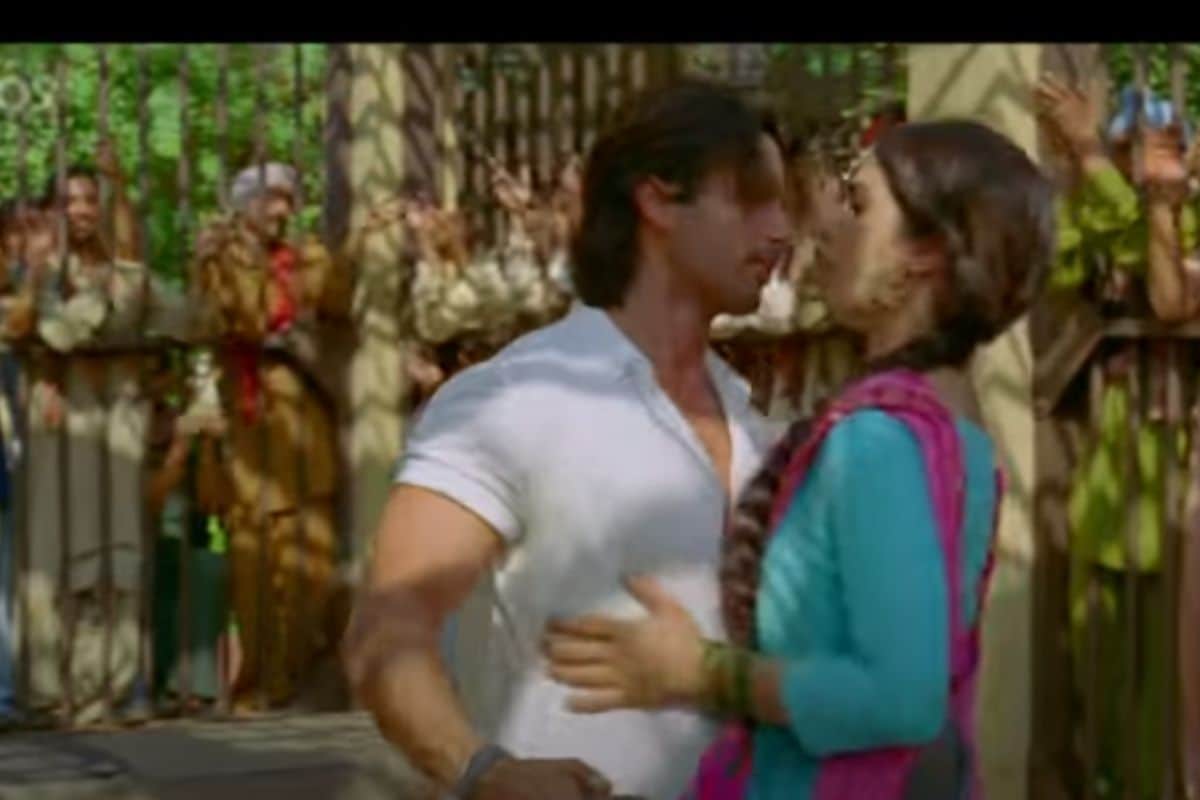 After being cheated by the beauties of the film world twice or twice, Shahid Kapoor decided that he would now stay away from the people of the industry in his personal life. Then he married Meera of Delhi. Mira and Shahid are the loveable couple of Bollywood. His wife Meera may not be a part of the industry but is often in the headlines. Now Shahid is enjoying his married life. Even on Karan Johar’s famous show, Shahid had told that a famous celebrity has cheated him. His gesture was only towards Priyanka Chopra.