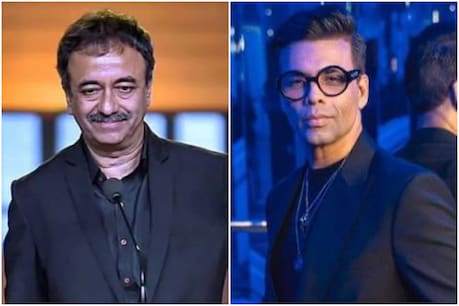 The film industry is helping each other in this difficult time (Photo Credits: Youtube/karanjohar)

Rajkumar Hirani and Karan Johar have formed a team to provide free corona vaccine to the employees of the film industry.

According to media reports, Zerodha’s co-founder Nikhil Kamath and producer Mahavir Jain said, ‘We are working in collaboration with Art of Living and Zerodha to provide free vaccines to the front line workers of the media and film industry under the ‘Change Within’ initiative. included in the campaign. We have tied up with Apollo Hospitals to follow all covin protocols. Our only wish is- Phir Muskaine India.’

He also started the ‘I Stand with Humanity’ campaign, in which ‘Art of Living’ in association with the film fraternity helped start the first lockdown in 2020. Then it provided ration kits and food packets to more than 25 lakh salaried families in India. Many well-known actors and filmmakers like Sanjay Dutt, Kapil Sharma, Bhumi Pednekar, Aanand L Rai, Dinesh Vijan and Sonakshi Sinha were part of this effort.