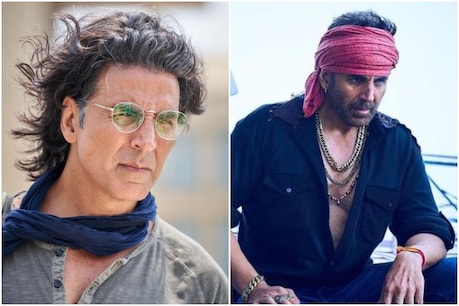 This year 4 films of Akshay Kumar are standing on the queue for release. All these movies are of different genre. This will fulfill everyone’s entertainment needs.

New Delhi: Akshay Kumar is such an actor of Bollywood, who does not spend much time in completing the shooting of films. This is the reason that many of his films have been released in the year, although the release of many of his films has been stuck due to Corona pandemic. Because of this, his only film ‘Lakshmi’ was released in 2020. According to media reports, if all goes well, then this year four of his films will be released.

Akshay’s two films are set to release in 2022. All Akshay’s films are of different genre. Akshay has more films than other actors. According to media reports, Akshay Kumar had gone for the shoot of ‘Prithviraj’ after ‘Sooryavanshi’. 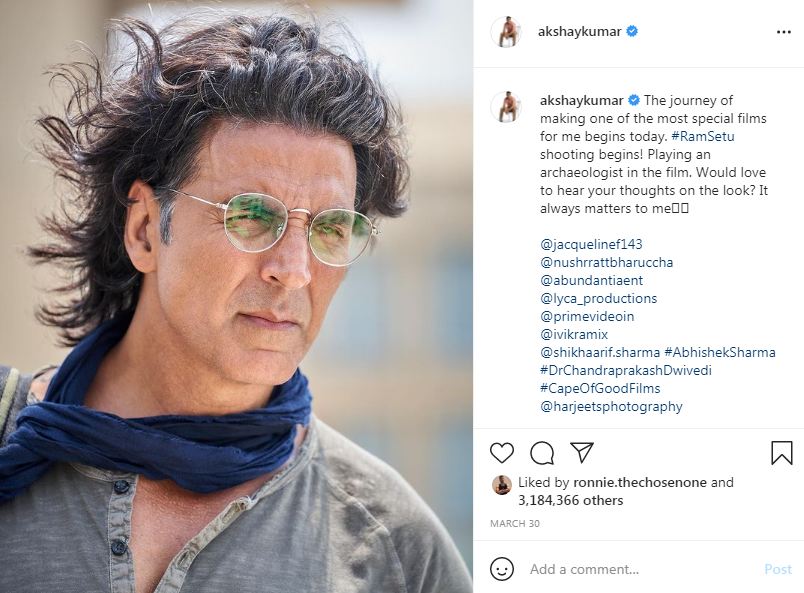 Interestingly, in the first wave of Corona, when everyone was horrified, Akshay was in Scotland due to the shooting of ‘Bell Bottom’. After returning from there, he started shooting for ‘Atrangi Re’. The production work of the film ‘Bachchan Pandey’ is going on. Everyone hopes that they will complete the shooting of ‘Ram Setu’ in the second wave of the epidemic. Some parts of the film ‘Prithviraj’ are yet to be shot, which the actor will complete at the right time. According to media reports, Akshay will soon start shooting for ‘Raksha Bandhan’. Discussions are also taking place regarding the shoot of the actor’s next film ‘Oh My God 2’. Bollywood is preparing to come out of its bad phase with Akshay Kumar’s films. Fans are also eagerly waiting for the release of his films.