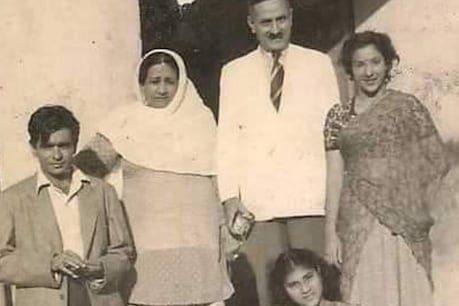 The film ‘Babul’ released in 1950, both appeared together. photo credit- @TheDilipKumar/Instagram

Dilip Kumar has shared a picture from years old. Actress Nargis and some other people are seen with him in this picture. Everyone is standing outside the door and posing.

Mumbai. Bollywood veteran actor Dilip Kumar has now returned home from the hospital. He was discharged from the hospital after spending the last few days in the hospital. Dilip Kumar, 98, was admitted to Hinduja Hospital in Mumbai on Sunday (June 6) due to breathing problems. Some pictures of him going back from home also went viral on social media, after which his fans heaved a sigh of relief. Now for his fans, he has posted a throwback picture of actress Nargis and his fans have asked a question about this picture.

Dilip Kumar has shared a picture from years old. Actress Nargis and some other people are seen with him in this picture. Everyone is standing outside the door and posing. The caption accompanying the picture read- ‘Any idea when and where was this picture clicked?’ This picture of Dilip Sahab has been posted by his family friend Faizal Farooqui. Many types of comments of fans are coming on the picture. Another wrote – Charming personality during the shooting of ‘Babul’. My favorite Dilip Kumar sir. Amen. Even on this picture, his fans are praying for his health. When Dilip Kumar was discharged from the hospital, Saira Banu was seen with him. Not only this, he also kissed Dilip Kumar’s forehead in front of the media and then while talking to the media also gave a health update of Dilip Kumar. Along with this, he also thanked the fans for their prayers. 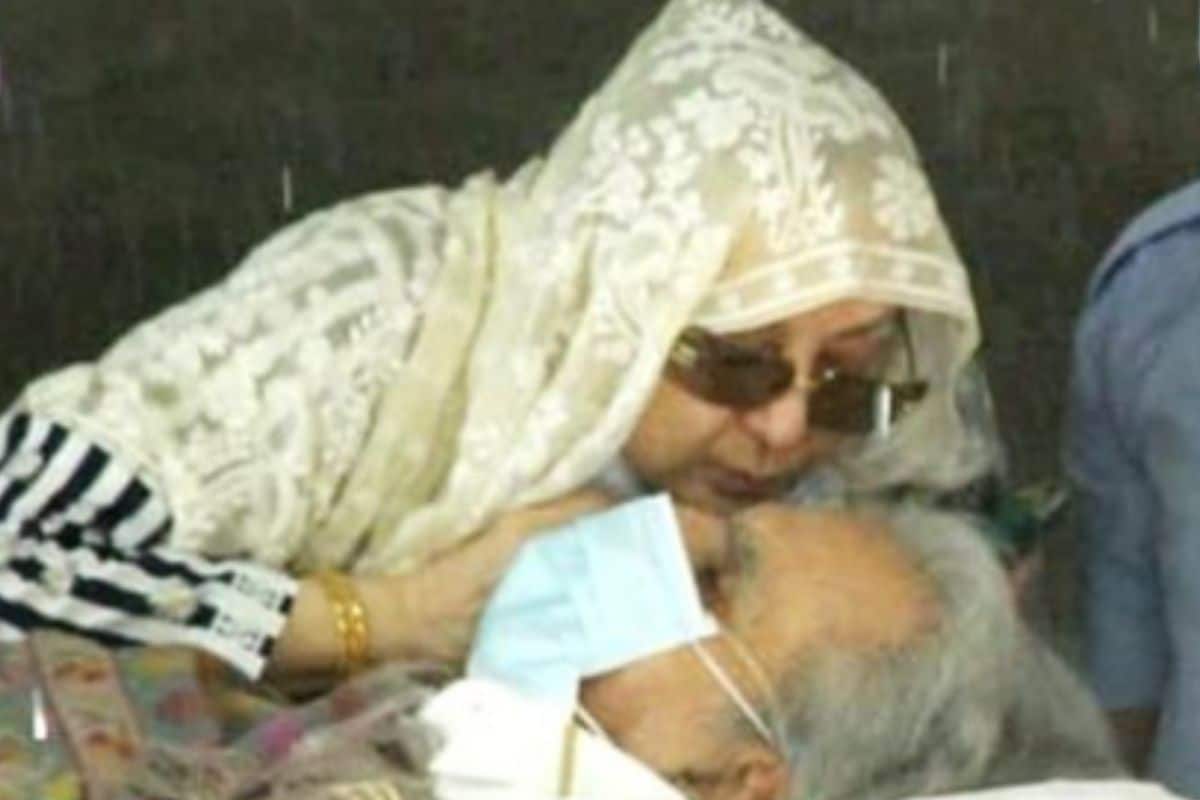 Dilip Kumar had undergone a successful pleural aspiration procedure on Wednesday, after which his health improved significantly.