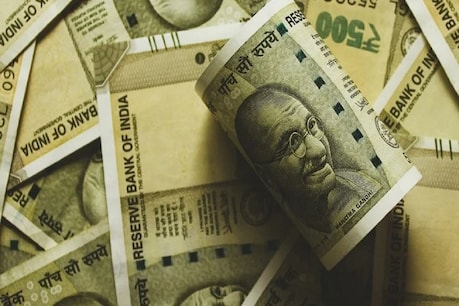 Coal mining company Coal India Limited can give dividend to its investors. Sources indicated that the final part of the dividend could be Rs 2-2.5 per share.

New Delhi: Coal India Limited (CIL), the world’s largest coal mining company, can finally announce 20 to 15 percent additional dividend for its shareholders in the board meeting to be held on June 14. In this meeting, the company will also announce the results of the fourth quarter of Finance 2020-21. Although CIL failed to meet the targeted production and offtake targets for FY21, it has exceeded the revised capital expenditure target of Rs 13,000 crore.

Also read: Big news for SBI customers, Internet banking will not work for 4 hours today, know what is the reason

Dividend may be Rs 2-2.5Sources indicated that the final part of the dividend could be Rs 2-2.5 per share. In this way the total dividend can be up to less than Rs 15 per share. The government will benefit the most from this because its shareholding in the company is 66.13 percent. At the same, analysts estimate that the fourth quarter results of Coal India may remain weak, but the stock market participants remained bullish and the stock rose 6.24 per cent during the week.