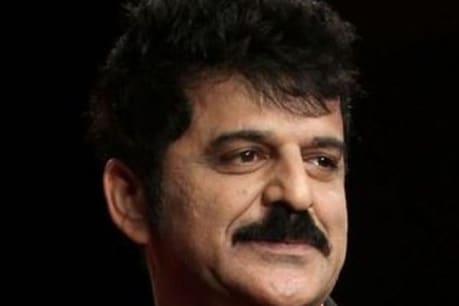 After Rajesh Khattar became Kovid positive, there were reports that his entire deposited capital has been spent and he does not have money. Now Rajesh Khattar has given clarification on this matter.

Mumbai. Many people became unemployed during the Corona period. Some lost their jobs and some business came to a standstill. During this, the people working in the cinema industry suffered the most. There were reports of actors becoming unemployed and deteriorating financial situation. Rajesh Khattar, father of Bollywood actor Ishaan Khattar, is going through a difficult phase at this time. Some time ago he became corona positive, due to which he had to be admitted to the hospital. His wife’s statement came out recently, in which he said that at this time he is going through a bad phase and after the work is stopped, all his savings have been exhausted. Rajesh Khattar is very angry about the way news was published regarding this statement.

In fact, some time after Rajesh Khattar became Kovid positive, his wife Vandana Sajnani gave an interview, in which he said that in the last 2 years, the entire deposit has been spent in the treatment of his family members. , about which the news was published. Now Rajesh Khattar has broken the silence in response to this. He said, ‘It is not that I am in a very bad situation, but if it happens, it is with everyone, because during the epidemic there is no work. We have been going round the hospital for two and a half years since Vandana’s pregnancy, but last year even at the time of lockdown, Vandana was in the hospital.

Giving clarification regarding the statement of his wife, he said that Vandana had told how we have spent on our medical and hospital bills in the last 2 years, but within a few hours her statement went viral in a different way. He said that people started saying that I have become poor, I do not have money to eat. After this I started getting messages from my relatives and friends that if I need help, take money and it was done in no time.

The names of his stepson Shahid Kapoor and son Ishaan Khattar were also dragged in this case. He also expressed displeasure over this. He said- It was very wrong that he too was dragged into all this. We actors are used to such baseless rumours, but not that much. He said that everyone goes through a bad phase but one should also be sensitive in such matters.