A prostitution racket was caught in Dehradun.

Uttarakhand News: This entire network was being run through one website. From the booking of girls to the deal, it was getting fixed through the internet. How the police busted this racket, know the full details.

Dehradun. A big gang of prostitution in Uttarakhand was busted when the first hotel was raided and in a rented house on the behest of two girls who were arrested from there. The business of sexual intercourse was going on in a rented house in Jakhan area. A total of 7 people of this entire gang have been arrested by the police. Police said that a foreign woman is also included in these people. All these accused will be presented in the court on Monday. Importantly, the action against this gang was taken by the SOG and the Anti-Human Trafficking Unit.

According to the police, a case has been registered against all the seven arrested people under the Immoral Prostitution Act at Rajpur police station. Four mobile phones including some cash have been seized from these accused. Police said that the entire business was being run through a website. How was the whole racket going and how did the police expose it and succeed in making arrests? Know the full details.

read this also : Uttarakhand Alert: Monsoon arrived before time, there will be heavy rain in these areas 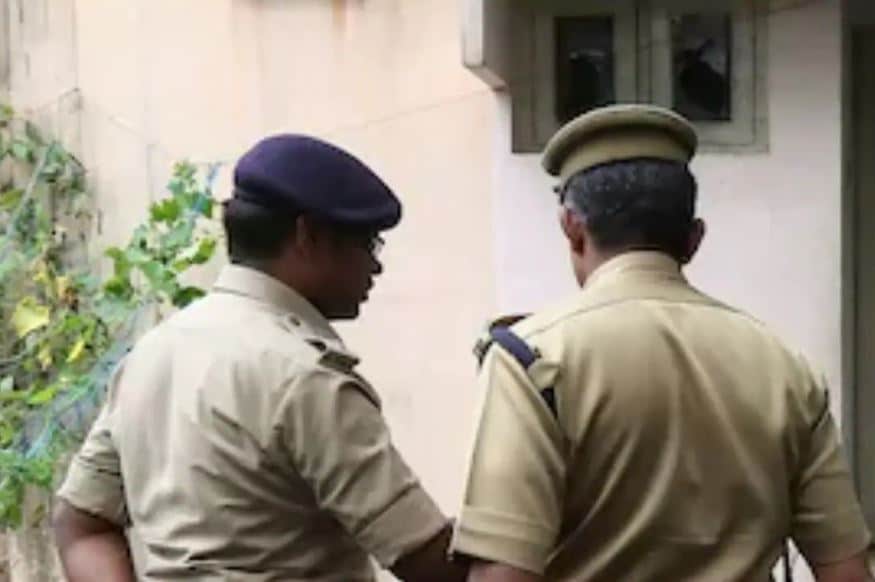 The police arrested five accused from the hotel and one from the house. (File Photo)

Benefit from network of informers

For the last several days, the police was getting such information that a racket of prostitution is active. According to a news in the media, the police activated the informers from here. Then the police got a clue of a hotel. The information of the informers turned out to be correct and the police caught two young women including a foreign girl from a hotel. During interrogation, he informed about running a business of prostitution in a rented house located in Jakhan. On this news, the police took four youths and another woman into custody from that house.

According to a woman who was arrested, told the police, according to the youth involved in the racket, they used to contact girls in areas like Delhi, Ghaziabad and bring them to Dehradun for prostitution. The price was half of the earnings. Girls were booked through a website. It was told that contact numbers were uploaded on the website and deals were fixed when customers received calls or messages and girls were sent to their respective addresses.