Indira, who was the name of the first line of Congress and Leader of Opposition in Uttarakhand, was cremated by her three sons. Earlier, the last darshan program was held at his residence and since morning there was an influx of prominent leaders of the state including supporters.

Before the funeral, BJP state president Madan Kaushik also reached Indira’s house and paid tribute to her and consoled the bereaved family. On the other hand, on the death of Indira Hridayesh, a condolence meeting was organized in the camp office of the Speaker of the Assembly in Rishikesh, in which Uttarakhand Assembly Speaker Premchand Agrawal paid a heartfelt tribute by offering flowers to the portrait of Late Hridayesh. Aggarwal said passionately that the death of Mrs. Indira is an irreparable loss for Uttarakhand. On this occasion, a two-minute silence was prayed for the peace of the departed soul.

read this also : The priests of Kedarnath Dham who are protesting silently threatened, the movement will intensify soon 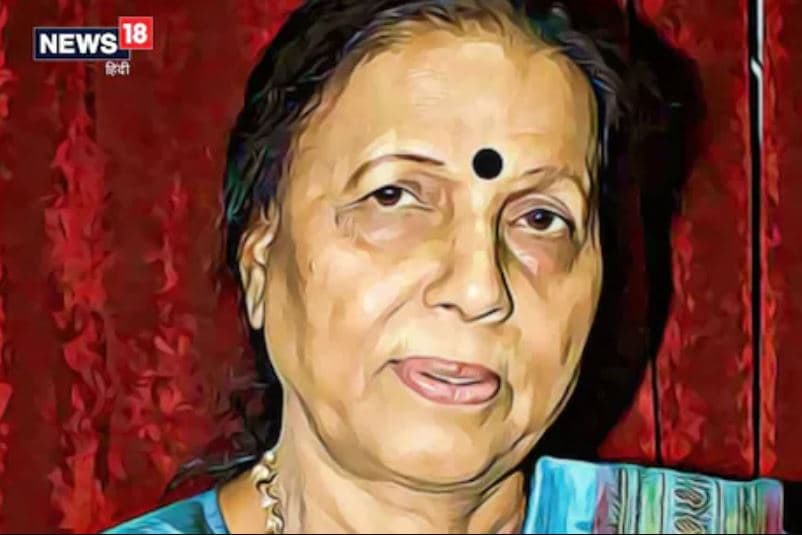 Before the last rites, the body of Indira Hridayesh was brought to Swaraj Ashram for last darshan at around 10 am. After this, his funeral procession was taken out from Nainital Road with a crowd of Congress workers. Since Monday morning, there was an influx of politicians, supporters and local people to pay their last respects at Indira’s residence on Nainital Road. Let us inform that Indira Hridayesh died at the age of 80 due to a heart attack in New Delhi on Sunday. The body reached Rudrapur late Sunday evening and reached Haldwani by night. It is also worth mentioning that out of the three sons of Indira, Sumit is in the field of politics.