Heavy rain likely in Uttarakhand for next four days.

Monsoon in Uttarakhand: Not only Uttarakhand, the monsoon has reached in neighboring states too this time ahead of time. Know how much rain will fall in which districts of the state and where orange alert has been issued.

Dehradun. Monsoon reached Uttarakhand at least a week earlier this year as compared to last year. According to the Indian Meteorological Center, on Sunday itself, the knock of Southwest Monsoon was heard in the state and it rained at many places this season. Monsoon reached almost entire Uttarakhand, including the western parts of Uttar Pradesh, ahead of time as this year after the revision, the Meteorological Department had considered June 20 as the normal date for the monsoon to reach the state. However, in the latest estimate, on Saturday itself, the department had also said that this time the monsoon may reach the state early. Here, there is a possibility of heavy rain in the next few days.

According to the Meteorological Department, on June 22 last year, the monsoon had knocked in Uttarakhand and by June 24, it had reached the entire state. According to Rohit Thapliyal of the Zonal Meteorological Center, after the arrival of the Southwest Monsoon, the rains will increase and intensify in the coming days. In the last 24 hours, Uttarkashi city recorded 490 mm of rain. Apart from this, good rains occurred at some places in Rudraprayag and Dehradun districts. The Meteorological Department has issued a yellow alert for the next four days.

read this also : The institute giving vaccines to the country and abroad now needs treatment, what will be the vaccine? 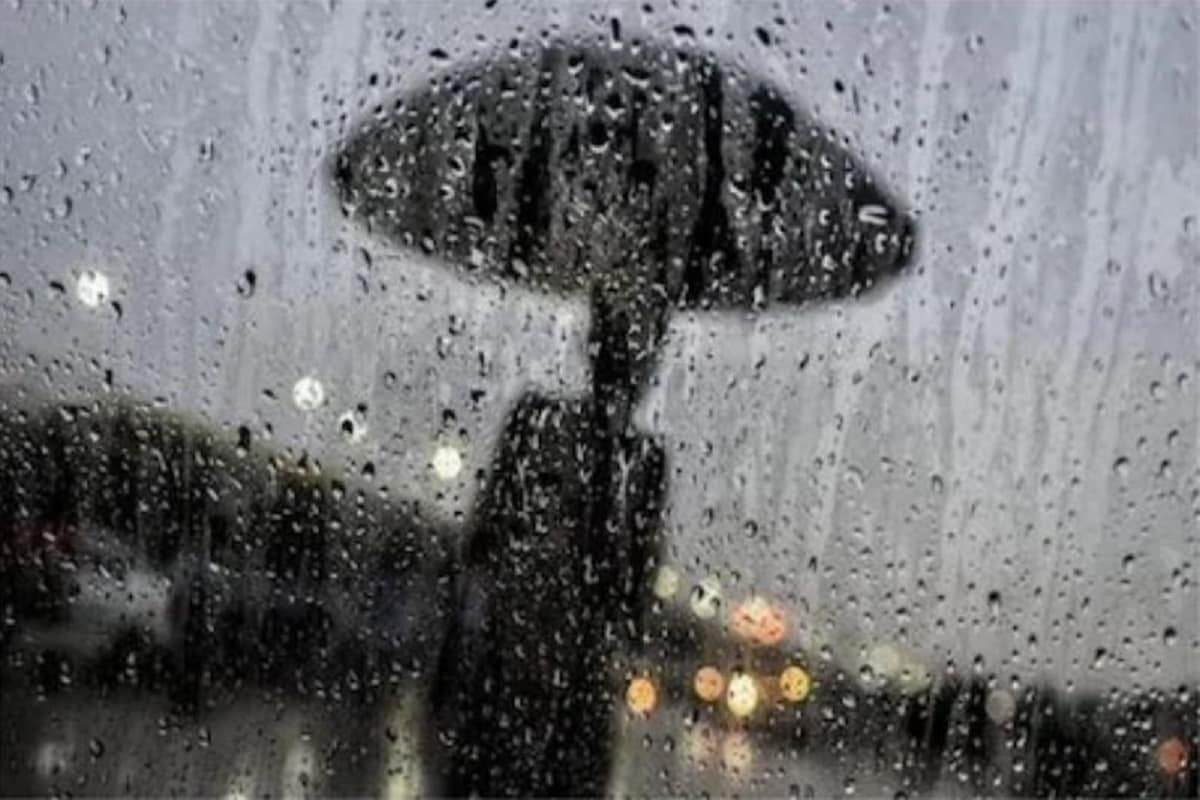 More and more rain is expected in the hilly areas of Uttarakhand.

Where can it rain?

According to the forecast of the Meteorological Department, heavy rain may occur in Pithoragarh and Bageshwar on Monday. At the same time, there is a possibility of heavy rain in parts of Pithoragarh as well as Uttarkashi, Rudraprayag, Champawat and Nainital districts on Tuesday. Overall, the situation will remain almost the same till June 17 and heavy rains are predicted in the hilly areas. There will be an orange alert regarding the mountains from the 15th. During this, instructions have also been issued to the people to be alert about landslides and high flow of rivers.

What’s up in the neighborhood?

Like Uttarakhand, the monsoon arrived in Himachal Pradesh about 10 days earlier. Last year, the monsoon had reached Himachal on June 24, whereas the normal date of arrival of monsoon in the state has been June 26. On the other hand, monsoon in Delhi can register its arrival on June 15. At the same time, heavy rains have been predicted in the northern and western districts of Uttar Pradesh within the next few days.