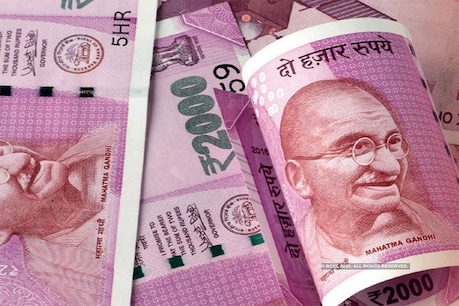 Private equity venture capital declined by more than 50 percent to $3.8 billion in May 2021 compared to the previous month.

New Delhi: Private equity and venture capital investments declined by more than 50 percent to $3.8 billion in May 2021 from the previous month. At the same time, in the month of April it was $ 7.5 billion. This information has been given in a report. This is the third low from the year-ago figure of $5.4 billion.

“However, venture investment by two categories of investors doubled to $20 billion in the first five months of the current year,” said the report by industry-leading IVCA and consulting firm EY. This shows that the investor’s stance remains strong.

How much did you invest in May?Let us tell you that since April, the country is battling the second wave of Kovid-19. In May, the lockdown remained in force at the local level in the country. In May 2020, despite the national lockdown, an investment of $ 4.6 billion came in Jio Platforms.

Vivek Soni, Partner, EY said, “Investors will be watching the preparedness to deal with the third wave of the government, the state of the vaccine and the macro and financial health of the country in the coming months. He said global inflation, its impact on commodity prices and the US central bank’s stance on curbing inflation are risks for India.

Also read: Wholesale inflation reaches record level, prices of vegetables and pulses rise, know how was the situation in May

The report said that due to areas showing combative potential amid the Kovid-19 epidemic, transaction activities have increased in 2021. During this period, $4.3 billion was invested in e-commerce, $3.8 billion in technology, $1.4 billion in pharma, $1.2 billion in media and entertainment, $885 million in education and $801 million in healthcare.