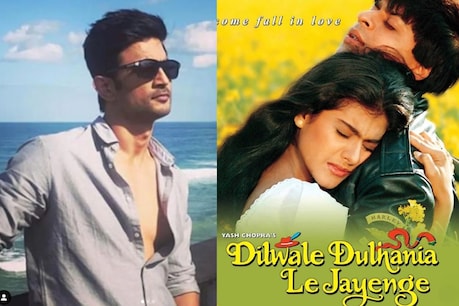 It has been a full year since Sushant’s death. file photo

New Delhi. late actor Sushant Singh Rajput He may not be with us today, but his memories are still in our hearts. Today i.e. on June 14, it has been a whole year since the death of Sushant. Sushant was second to none in studies. He passed out from Delhi College of Engineering and received a scholarship from Stanford University, USA. However, he left everything behind to become an actor.

in the year 2017 Sushant Singh Rajput spoke to HT about his journey from being an engineering student to an actor. In this he also told how Shahrukh Khan This had a profound effect on him, not only as a star but also cleared his confusion about who he was. 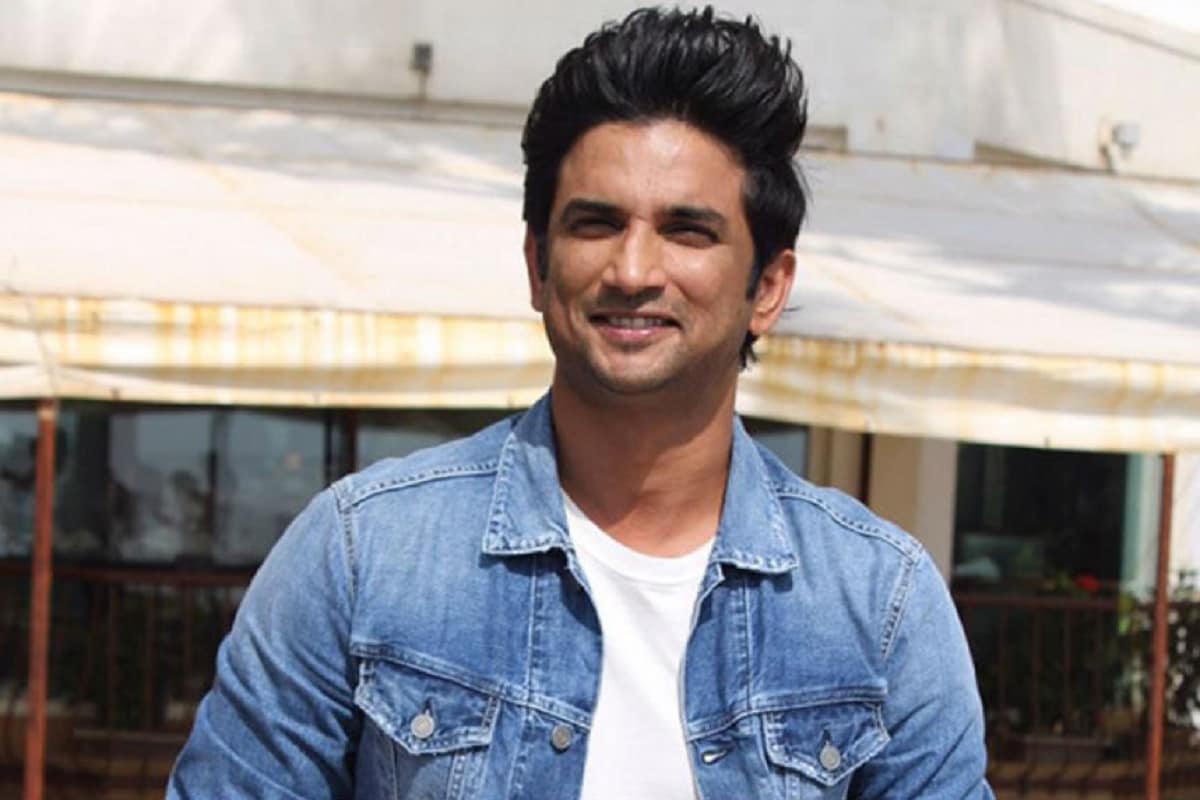 Sushant Singh Rajput says, ‘It was not that I was not influenced by Bollywood. I was a big fan of Shahrukh Khan. I remember watching Dilwale Dulhania Le Jayenge (DDLJ) and thinking how good it is. He is a great artist, but that didn’t impress me the most. Rather, Shah Rukh helped me clear the illusion of what I should be. Sushant further said, ‘It was the beginning of the 90s, the economy was just picking up its pace. We were seeing cans of Coke for the first time, international brands were coming up, and I was fascinated. Still I was confused, I didn’t know whether to adopt the modern culture or remain faithful to my culture. This time DDLJ came, I was in class VI, Raj showed me that it is cool to drink beer, but then he also waited for Simran’s father’s approval. There was a balance there. It was an example of an aspirational India and the ideal marriage of India trying to maintain its culture.