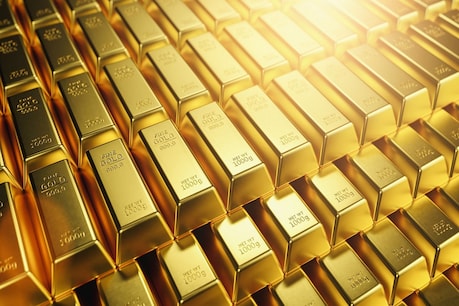 Investments in Gold Exchange Traded Funds (Gold ETFs) declined significantly in May. Investment in gold ETFs has come down due to investors turning to the stock markets.

New Delhi. Net investment in Gold Exchange Traded Fund ETF declined by 57 per cent to Rs 288 crore in May as compared to the previous month. Investment in gold ETFs has come down due to investors turning to the stock markets.

According to the data, a net investment of Rs 288 crore was made in Gold ETF in May. In April, this figure was Rs 680 crore. Investors had put Rs 662 crore in gold ETFs in March. His investments stood at Rs 491 crore in February and Rs 625 crore in January. Himanshu Srivastava, Manager Research and Associate Director, Morningstar India, said, “The reason for the decline in gold ETF investments in May is that the stock markets are performing very well. and investors are shifting a major part of their investments towards stocks.

Besides, withdrawals from gold ETFs have also increased in May as compared to April, which shows that some investors are reaping profits after the recent rally in gold prices, he added.