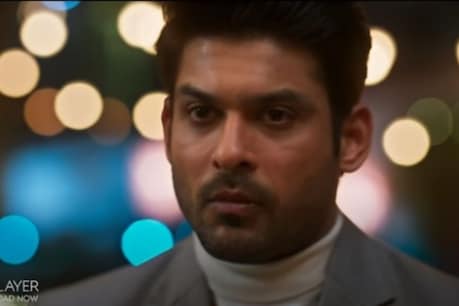 Vikrant Messi and Harleen Sethi also appeared in cameo roles in this series.

Instead of falling in love, this season of ‘Broken But Beautiful’ is even more powerful to stay away from love. All episodes of this series will be streamed for free from 18 June 2021. Siddharth Shukla has made his OTT debut with this series.

Mumbai. Sometimes you fall in love with someone so much that everything about you becomes meaningless. Watch one such brand new love story in ‘Broken But Beautiful’. Siddharth Shukla is making his digital debut from the new season of this relationship drama. This new season is being discussed a lot and the audience is eagerly waiting to see the best performance, chemistry, music and emotion of the actors. It is an ‘imperfectly perfect’ story of love and heartbreak, which brings another reason for the fans to smile. Viewers can watch it for free on MX Player from June 18.

Showcasing the new age of confused love-lives, the show broke the record by securing the 40th position in the IMDB list with a rating of 9.3. Vikrant Messi and Harleen Sethi also appeared in cameo roles in this series. 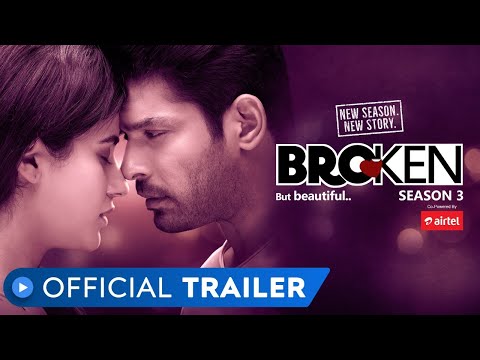 The series depicts the story of Agatsya Rao (Siddharth Shukla) and Rumi Desai (Sonia Rathi), whose worlds are different from each other. Agatsya Rao, who aspires to be a theater director, falls in love with Rumi Desai, who is his inspiration. Both of them know what they want, but what they need, they do not know. They encounter each other and fall in love while trying to fulfill their respective passions. The troubles of both increase even more when both of them realize that it is much more difficult to stay away from love than to fall in love. This 10-episode series can be watched for free on MX Player from June 18.