Anushka Sharma is in England these days for the World Test Championship with her husband and Indian cricket team captain Virat Kohli.

Mumbai. Bollywood actress Anushka Sharma is in England these days for the World Test Championship with her husband and Indian cricket team captain Virat Kohli. India is taking on New Zealand in the final of the World Test Championship. But the rain has spoiled all the fun of the match. The toss could not be played on the first day due to rain. Anushka was first seen enjoying tea, but then getting upset with the rain, started saying rain-rain go away.

Due to the torrential rain in Southampton, the first day of the final Test match had to be canceled, due to which not only the cricket fans but also Anushka Sharma were very disappointed. Anushka expressed her displeasure by writing a poem in her Instagram story. He wrote, ‘Rain, rain go away! Come again after 5 days.’ 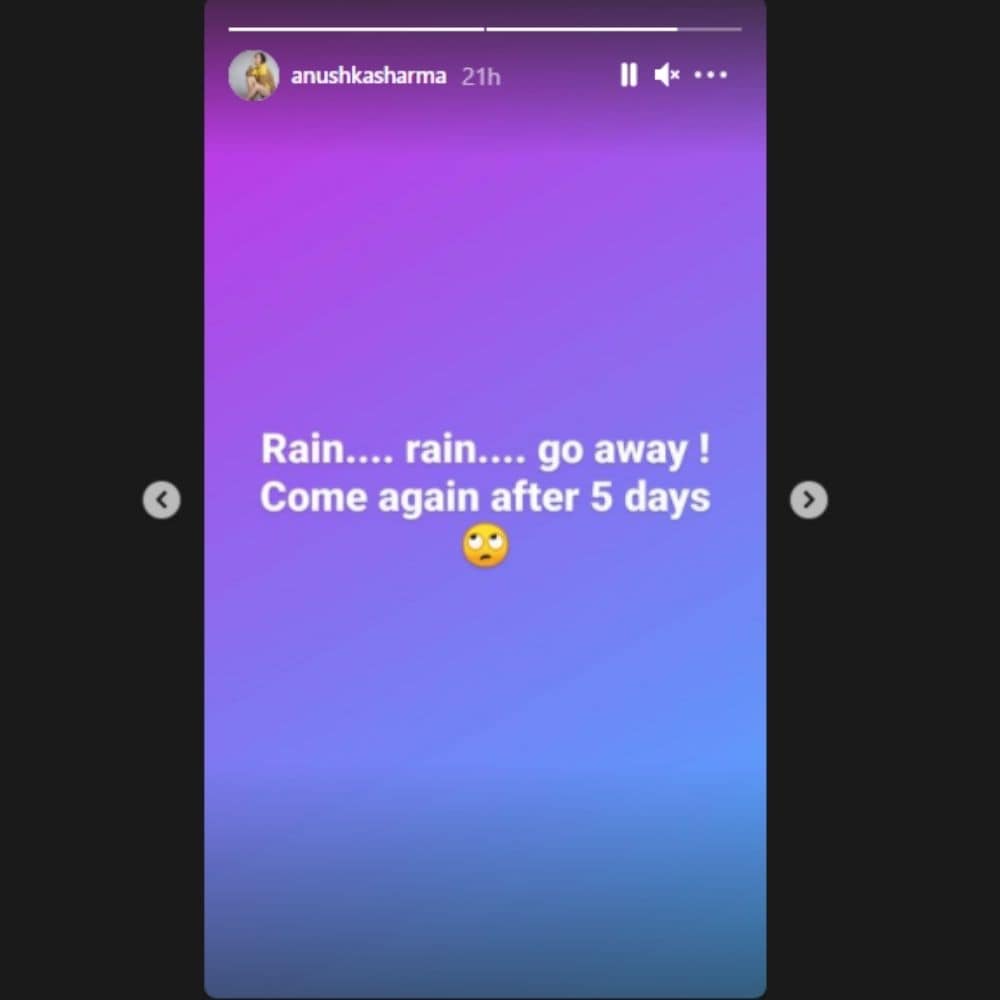 Anushka invited rain to come after 5 days because the test match will end after 5 days. Apart from this, he has also shared a group photo of the Indian team in his Instagram story. In this picture, there is also head coach Ravi Shastri along with the players of the team. 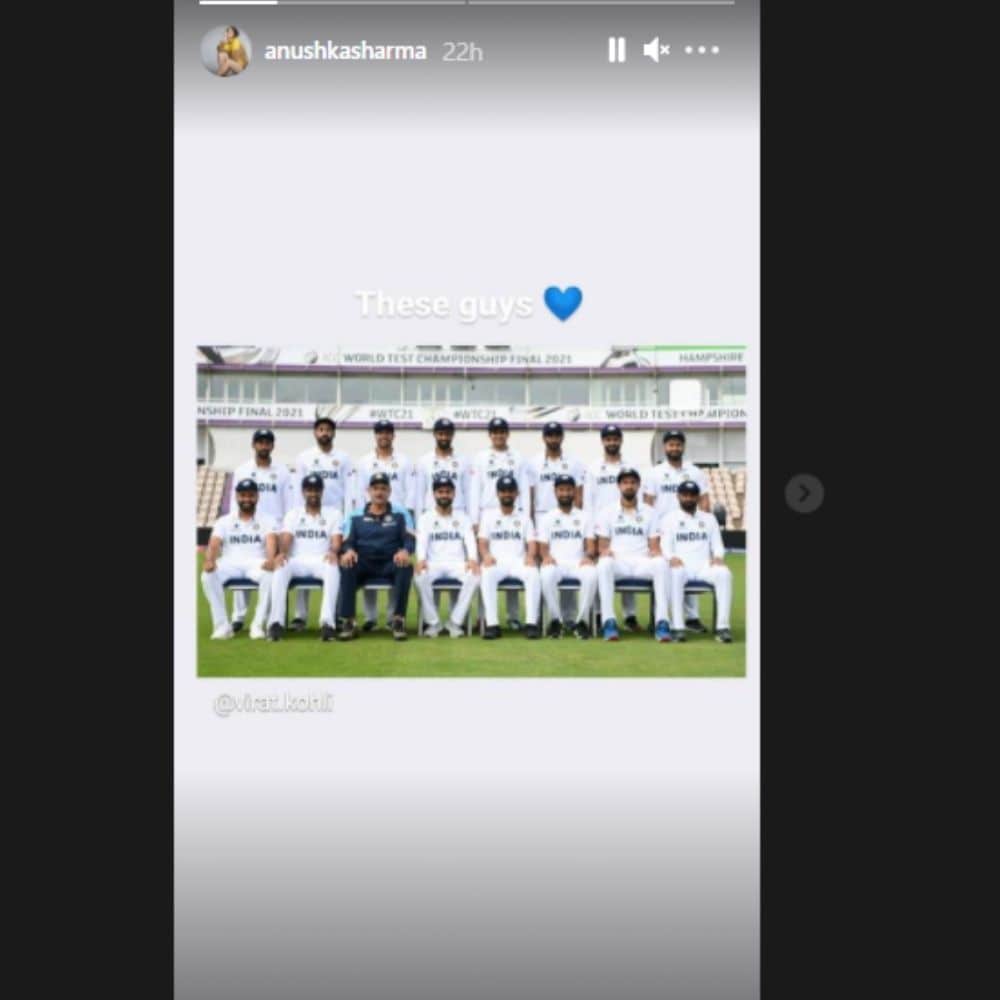