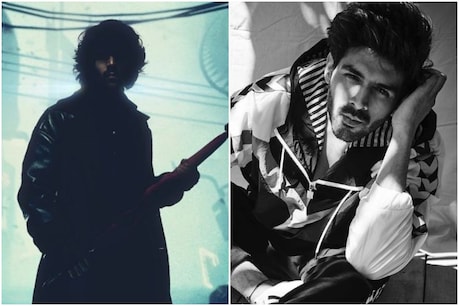 Karthik Aryan is a part of some exciting project, which he hinted a day ago. (Photo Credits: Instagram/kartikaaryan)

Kartik Aaryan has shared a video clip on Instagram about 5 hours ago. The excitement of the fans has increased after watching the video clip. The video has been viewed more than 37 lakh times so far.

New Delhi: Kartik Aaryan has shared a glimpse of his next project with fans on Instagram. This has increased the excitement of the fans, but they will have to wait till Sunday for any big revelations. The actor has shared a clip of the teaser of one of his projects on his Instagram handle. A day back, he also shared a photo, in which his awesome look is seen.

Karthik has shared a video clip about 5 hours ago, in the caption of which it is written, ‘Someone called a badass… tomorrow is coming.’ The excitement of the fans has increased after watching the video clip. This video has been viewed more than 37 lakh times so far.

The actor is a part of some exciting project, which he had indicated a day before. He shared a photo with a dark background, in which he is seen holding a burning torch. Karthik wrote in the caption of the photo, ‘Something different is coming… guess…’ 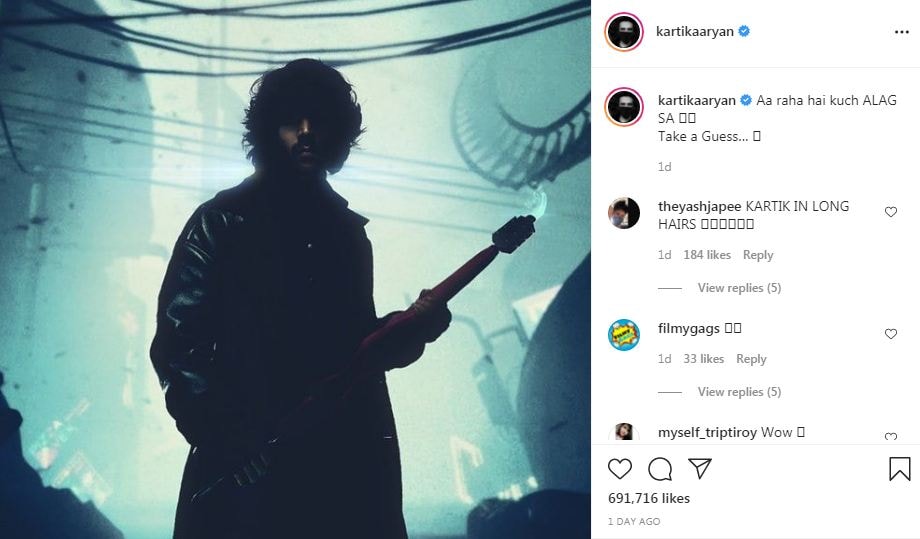 At the behest of the actor, many fans joined the guessing game. Someone asked if he will be seen as a superhero or a villain in the next action project? If this turns out to be true, then this will be the first time that we will see Kartik playing an action role.

At a time when superhero films are getting less and less in Bollywood, it will be interesting to see Karthik in the role of a hero or a villain. According to media reports, work on Hrithik Roshan’s ‘Krrish 4’ is going on for the last few years, but no latest news has come out on it. Ranbir Kapoor and Alia Bhatt’s ‘Brahmastra’ which is an action film is waiting to release on the big screen later this year.