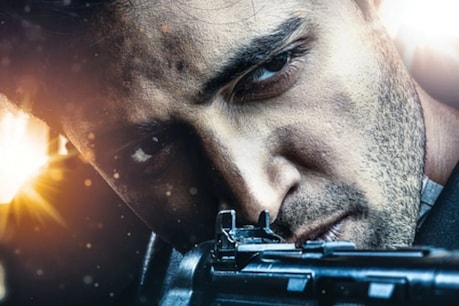 The teaser of Shashi Kiran Tikka’s film ‘Major’ was released on 12 April this year.

Mumbai. The shooting of the film ‘Major’ will resume in July. Telugu actor Adivi Shesh said on Saturday that the shooting of his film on the life of Major Sandeep Unnikrishnan, who was martyred in the 2008 Mumbai terror attack, will resume. The 35-year-old actor, who played the lead role in the film, gave this information on Instagram. In this film, Saiee Manjrekar will be seen in the lead role along with Adivi Shesh.

Shesh shared an image with producer Sharat Chandra and wrote, ‘Chitkul was not so cold when we started the film ‘Major’ last year. Great views and nice people supported us. The shooting of the film will resume in July. The story of this film is inspired from the life of Major Sandeep Unnikrishnan. The film is being shot simultaneously in Telugu and Hindi and is directed by Shashi Kiran.

In the film ‘Major’, Adivi Shesha will be seen playing the role of 26/11 martyr Major Sandeep Unnikrishnan. Seeing the role of Adivi in ​​the teaser, it looks as if he has actually brought Major Sandeep to the screen. Prakash Raj, Revathi, Murli Sharma and many other celebs will also be seen in the film. Salman Khan and Prithviraj Sukumaran launched the Hindi and Malayalam teaser of the film which got a good response from the people.