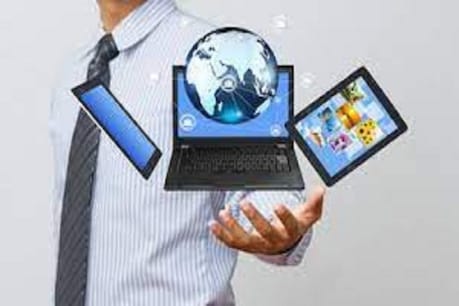 Andhra Pradesh has created the maximum number of 12,234 new employment opportunities under the IBPS scheme.

The IBPS scheme has led to the expansion of many IT and BPO companies in Tier II and III cities. Andhra Pradesh has created maximum 12,234 new employment opportunities under the scheme. It is followed by Tamil Nadu with 9,401 jobs. Apart from the statement issued by STPI, besides these, employment opportunities have been created in Punjab, Odisha, Maharashtra, Jharkhand and Bihar.

Also read- Gold Price: Gold became the cheapest this week, if you do not buy it now, you will regret it later! Know immediately how much is the price left?

STPI is an autonomous body under the Ministry of Electronics and Information Technology. It is the implementing agency of India BPO Promotion Scheme. In recent years, IBPS has created 40,000 direct employment opportunities in Tier II and III cities, the statement said. Of these, 38 percent jobs have been given to women. These units created more than 3,000 additional employment opportunities during the last year.Also read: 6th Pay Commission: Big news has come for service and retired employees, all rules will be applicable from July 1

Onkar Rai, Director General, STPI said, “The BPO Promotion Scheme has received a very encouraging response from the BPO industry. At present, 252 BPO/ITES units are operational in 47,043 seats under the scheme.