Mumbai: Bollywood actress Anushka Sharma made her acting debut through Shah Rukh Khan’s ‘Rab Ne Bana Di Jodi’. With her performance in the movie, Anushka Sharma left no stone unturned to prove that she is one of the best actors in the industry. Anushka managed to leave her mark on the audience in the very first film. After which she was seen spreading her acting skills in different films. He had worked hard before entering the industry and had also joined acting classes. Now a throwback video of Anushka Sharma has surfaced, which is before her Bollywood debut. This video of Anushka is from her acting school days.

Anushka Sharma’s fans are reacting fiercely to this video and praising her looks. Some are calling her cute and some are calling her the best actress of the industry. However, even before this, an old video of Anushka Sharma went viral, which was of her first audition. Anushka was also seen showing her video to Aamir Khan on the set of PK. 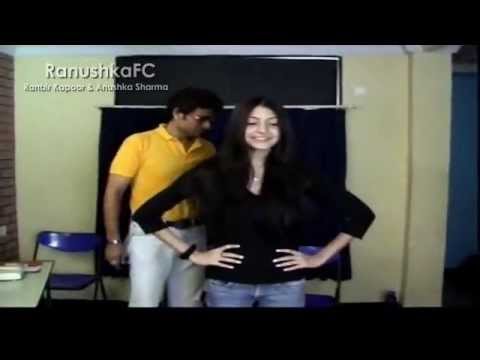 Talking about the work front, Anushka Sharma started her career with Shahrukh Khan in the year 2008 and her last film ‘Zero’ was also with Shahrukh Khan, which was released in 2018. Katrina Kaif was also with him in this film. These days Anushka is busy with her production house. Last year, his ‘Patal Lok’ was released on the OTT platform. Which made tremendous headlines. Currently, Anushka is busy taking care of her daughter Vamika.