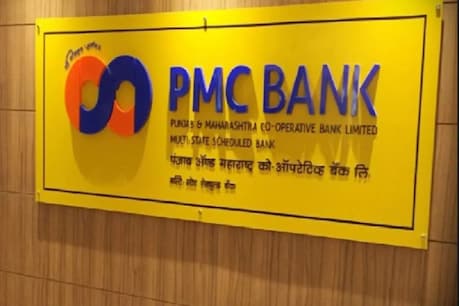 More than Rs 10,723 crore of depositors’ money is still stuck in PMC Bank.

Jaspal Bindra, executive chairman of Centrum Group, said that we have set aside a capital of Rs 1,800 for Small Finance Bank (SFB). It will eventually be deployed in PAC Bank. He said that out of this, Rs 900 crore would be given by joint venture in the first year itself. Both the partners will make an equal share of it. The rest of the capital will be invested later.

The RBI on Friday gave in-principle approval to Centrum Financial Services to start a small finance bank. was given. The proposed Small Finance Bank will be created specifically to take over PMC.More than Rs 10,723 crore of depositors’ money is still stuck in PMC Bank

Centrum Financial Services had proposed to set up a bank for this specific purpose on February 1, 2021. PMC Bank is working under the administration of Reserve Bank since September 2019. More than Rs 10,723 crore of depositors’ money is still stuck in this bank. Similarly, a total of Rs 6,500 crore of the bank’s loans are stuck in recovery which have been declared as NPA.

For the acquisition of PMC, Centrum Group has registered a joint venture company named Resilient Innovations in association with Gurugram-based BharatPe. Both have an equal share in this. Under the existing rules, the promoter of the proposed small finance bank will be Centrum Group.