Reema Lagoo also played many such characters on the big screen, which made a special place in the hearts of people. Today, on the occasion of Reema Lagoo’s birthday, let us tell you some special things related to her-

Mumbai: There have been some actresses in Bollywood who were considered fit for the role of mother on the big screen and Reema Lagoo was also one of these actresses. She was always a hit in the character of ‘Mother’, whether it was big screen or small. He was born on this day on 21 June 1958. Reema Lagoo started her career with small screen. She was seen in an important role in the serial ‘Shriman Shrimati’ in 1994. He also played many such characters on the big screen, which made a special place in the hearts of people. Today, on the occasion of Reema Lagoo’s birthday, let us tell you some special things related to her-

Very few people know that the real name of Reema Lagoo was Nayan Bhadbhade. His mother was a well-known actress of Marathi films. Reema Lagoo was inclined towards acting from the very beginning, due to which she left her studies. He started his career with Marathi cinema. After working in Marathi films for many years, he entered the TV industry. Reema Lagoo was married to popular Marathi actor Vivek Lagoo. Due to which both of them have a daughter, Mrinmayi.

However, their marriage could not last long. Reema Lagoo and Vivek Lagoo decided to separate due to mutual estrangement. Reema Lagoo raised her daughter alone while living separately from her husband. In her film career, Reema Lagoo worked with top actors like Ajay Devgan, Salman Khan, Shahrukh Khan, Sanjay Dutt and made her mark in every household. 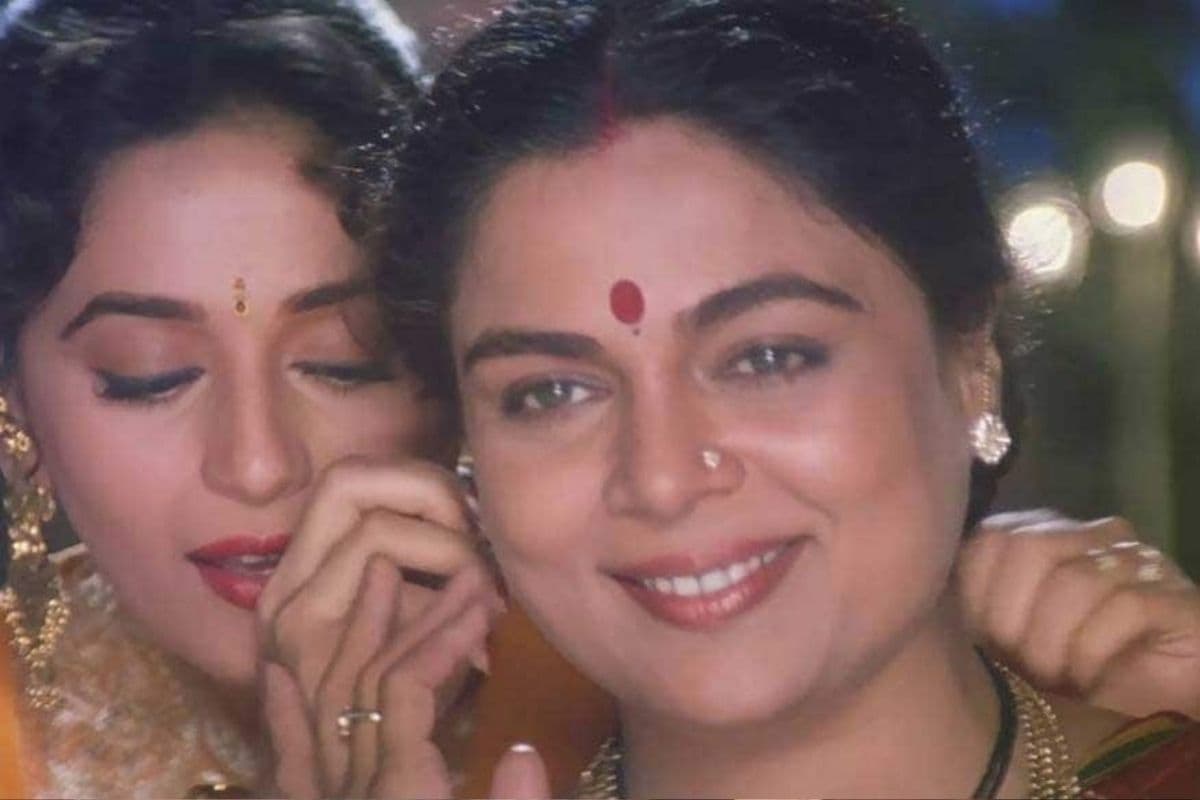 Mahesh Bhatt’s hit film ‘Aashiqui’ in 1990 also played an important role in getting Reema Lagoo to play the role of mother. The 1994 film ‘Hum Aapke Hain Koun’ is considered a milestone film of Hindi cinema. Reema and Salman were also present in this film but Reema Lagoo was not Salman’s mother but in the role of mother of the film’s lead heroine Madhuri Dixit.

Reema Lagoo worked in many hit TV shows as well as hit films in her career. Reema Lagoo’s death was a surprise not only for the entire industry, but for the entire country, as she was shooting till a few hours before her death. When Reema Lagoo reached home after the shooting, she felt pain in her chest. After which he was admitted to the hospital and he died during treatment.