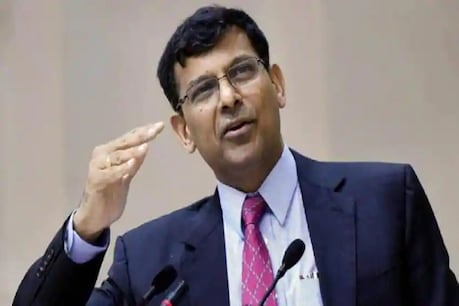 Tamil Nadu Govt Advisory Panel: Duflo is a French-American economist who is a professor of poverty alleviation and development economics at the Massachusetts Institute of Technology.

Chennai. Tamil Nadu Governor Banwarilal Purohit, while addressing the newly elected state assembly on the first day, said the government is setting up an Economic Advisory Council in which Nobel laureate Esther Duflo of Massachusetts Institute of Technology will also be a member.

Duflo is a French-American economist who is a professor of poverty alleviation and development economics at the Massachusetts Institute of Technology. She is the co-founder of Abdul Latif Jameel Poverty Action Lab, established in 2003 and is the wife of Nobel laureate Abhijit Banerjee.

Governor Purohit said in his speech – on the basis of the recommendations of the Economic Advisory Council, the government will ensure that economic development reaches every sector of the society and the government will also try to revive the economy of the state. The governor said a document on the state’s financial condition would be made public in July. Along with this, the debt burden of the state will also be assessed in detail.

Not only this, a separate annual budget for agriculture will also be brought soon, whose purpose is to increase the welfare of farmers and increase the productivity of agriculture. Apart from this, the Governor said that the third wave of Corona is being warned about which the government should take necessary steps from now on. He has also said that the government has been giving priority to Tamil speaking and government schools students in the job. Will make necessary changes in the order.