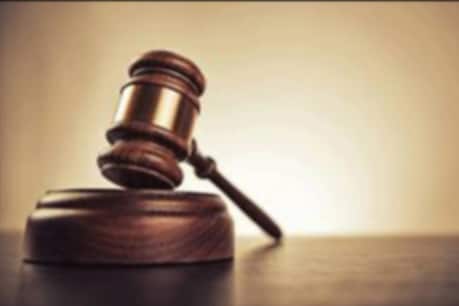 DP Yadav has got short term bail for two more months on the medical ground.

DP Yadav’s lawyer SRS Gill told that the medical report of DP Yadav was placed in the Uttarakhand High Court, in which doctors have written 4 months of bed rest and talked about backbone operation.

Nainital. Bahubali leader DP Yadav, convicted of the murder of former UP Dadri MLA Mahendra Bhati, has got a short term bail of two more months from the Uttarakhand High Court in Uttarakhand. Recently, DP Yadav was given a two-month shot-term bail on the medical ground, which ended on June 20. After the hearing today, the court of Chief Justice RS Chauhan and Justice Alok Verma has extended the bail of DP Yadav by 2 months. DP Yadav had filed an application in the court regarding short term bail.

Remind you that on September 13, 1992, Ghaziabad MLA Mahendra Bhati was murdered at Dadri railway crossing. DP Yadav, Preneet Bhati, Karan Yadav and Pal Singh were accused of murder. On 15 February 2015, the Dehradun CBI court found all the accused guilty and sentenced them to life imprisonment. The four convicts have challenged the decision of the CBI court in the High Court. At the same time, Mahendra Bhati’s son has filed a petition in the court to increase his sentence.

Medical report presented in courtAfter the hearing on Monday, DP Yadav’s lawyer SRS Gill told that the medical report of DP Yadav was placed in the court, in which doctors have written bed rest for 4 months and talked about backbone operation. Advocate Gill said that he told the court that during the shot term bail received two months ago, DP Yadav could not be shown in the hospital due to corona and now his treatment is necessary. Although the CBI demanded DP Yadav’s lawyers to cancel the bail, saying the pleas were wrong, but the court gave 2 months relief to DP Yadav on the medical ground.