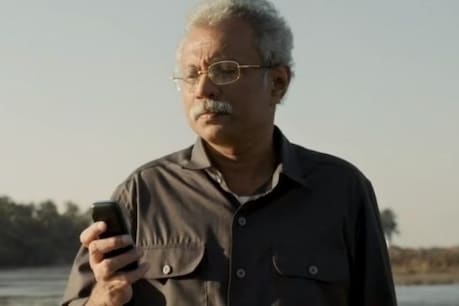 Mumbai Police had shared Chellam sir’s meme on their official social media accounts. Now Chellam sir i.e. Uday Mahesh has given his reaction on this meme of Mumbai Police.

New Delhi. Bollywood veteran actor Manoj Bajpayee The web series ‘The Family Man 2’ was recently released on the OTT platform Amazon. The name of Tamil actor Uday Mahesh came into the limelight from this series, who was seen playing the role of ‘Chelam Sir’ in the series. After the release of the series, many memes about the character of Chellam Sir went viral. Recently, Mumbai Police shared the meme of Chellam Sir on their official social media accounts. Now Chellam sir i.e. Uday Mahesh has given his reaction on this meme of Mumbai Police.

In an interview to Bollywood Bubble Uday Mahesh Talking about this, he said, ‘I really want to thank Mumbai Police for using my memes for a good cause. It made me realize that people are taking me seriously. I watched The Family Man 2. I was with my friend. I went to his office for a meeting. During that time a friend of mine sent me some forward messages of Chellam sir wale meem. I was in the meeting so earlier I did not pay attention to them. Later on, it kept on coming, then I felt that something is happening. 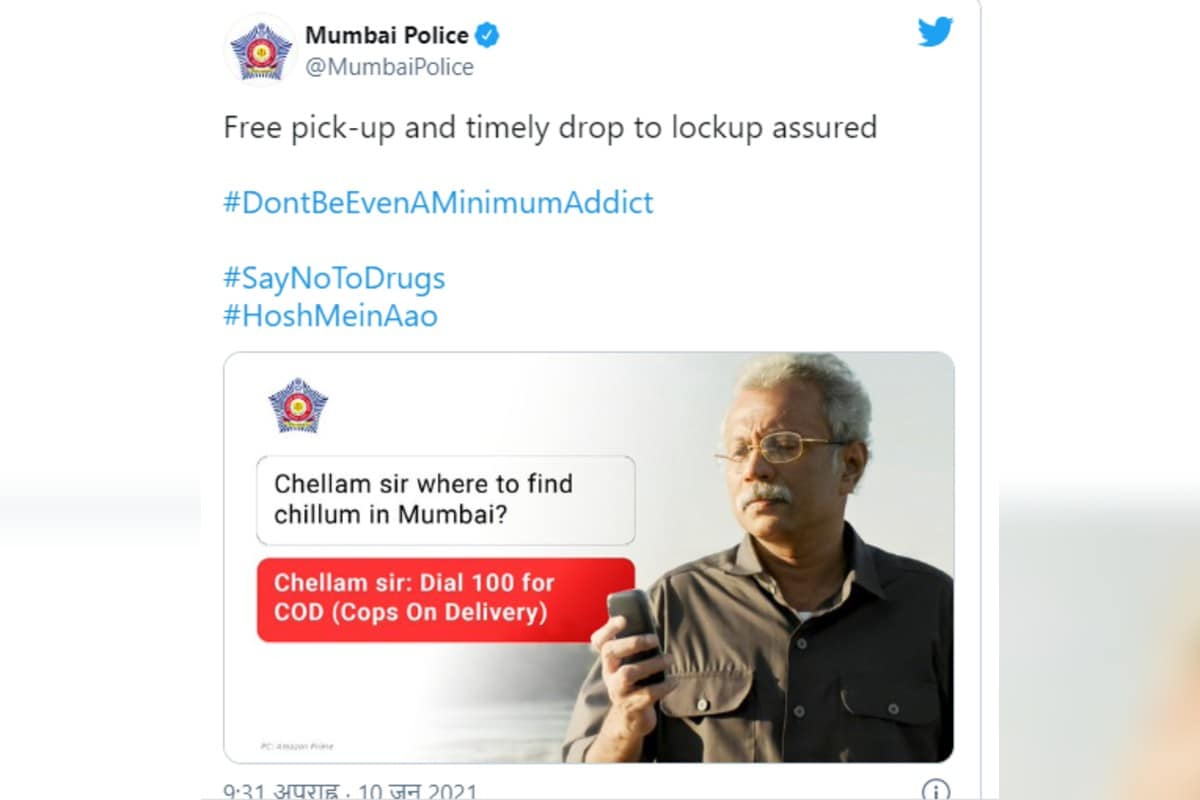 Uday Mahesh Said further, ‘I went online and saw everything. At that time I realized how crazy people are getting about this character. It was very unexpected. I played a very small character in the series. I didn’t know it would become so popular. Initially, when there was talk on social media about this character, then I felt that people are making fun. Later I felt that people loved my character and this made me very surprised and happy. Let us tell that, on social media people were seen comparing ‘Chelam Sir’ with Google and Wikipedia. Earlier, the name of ‘Chelam Sir’ was covered in the UP Police. Actually, UP Police had used the name of ‘Chelum Sir’ in one of their tweets. In a recent tweet, the UP Police gave some important information about the helpline number 112, which provides 24-hour service, in this tweet a picture of ‘Chellam Sir’ has been used by the UP Police.