Dayaben’s role in TV’s most popular show ‘Taarak Mehta Ka Ooltah Chashmah’ was offered to Divyanka Tripathi. But he refused to do this role. However, no statement has come from Divyanka’s side yet.

Mumbai. tv actress Divyanka Tripathi These days the reality show ‘Khatron Ke Khiladi’ is busy shooting for season 11. Presently the shooting of the show is going on in Cape Town, South Africa. Divyanka Tripathi is a well-known face of TV. He was recently seen in the serial ‘Yeh Hai Mohabbatein’. Meanwhile, big information about the actress is coming out. Do you know, Divyanka was offered the show Taarak Mehta Ka Ooltah Chashmah but she refused to do this show.

According to Koimoi’s reports, Dayaben’s role in TV’s most popular show ‘Taarak Mehta Ka Ooltah Chashmah’ was offered to Divyanka Tripathi. But he refused to do this role. However, no statement has come from Divyanka’s side yet. Therefore, now only Divyanka can tell how much truth is there in this news. 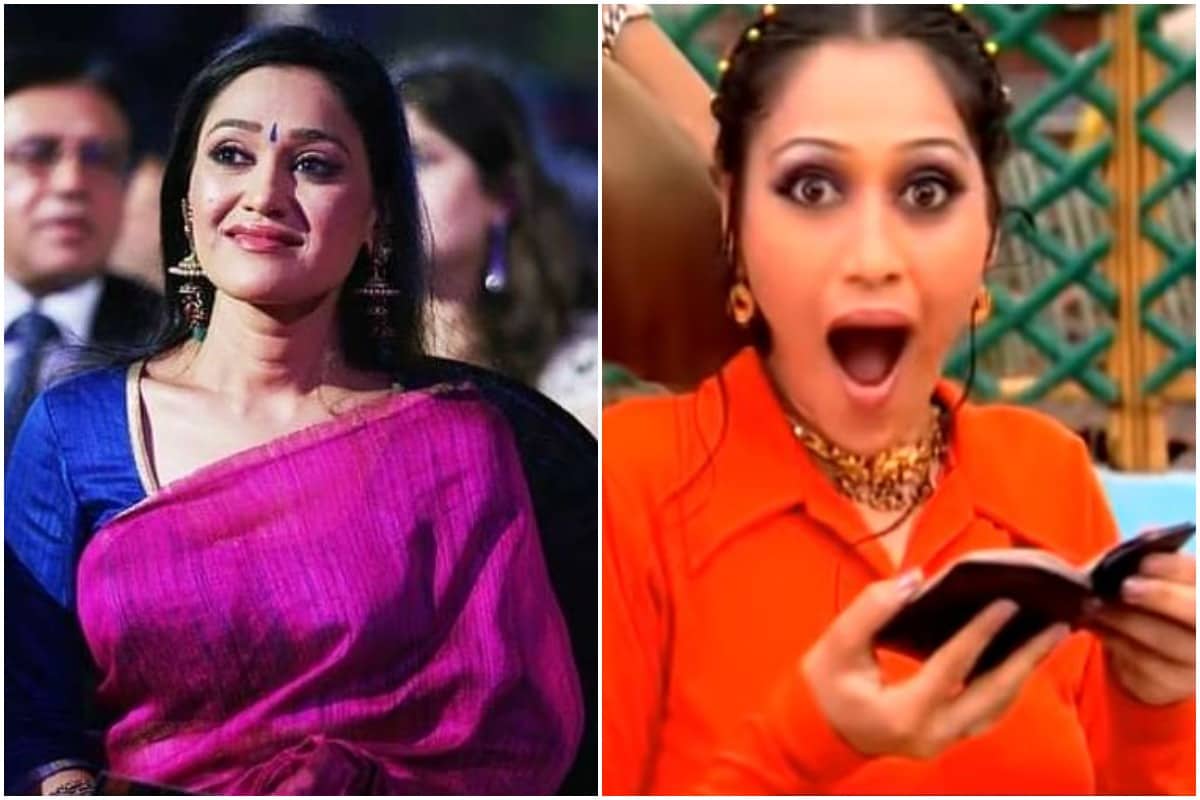 the character of Dayaben Disha Vakani There is a lot of discussion about whether she will return to this show again or not. Actually Disha took a break from the show in 2017 for Maternity Leave. Since then she has not returned to the show. Fans miss Disha, who entertains the audience by speaking in a unique way like dialogues like ‘Hey Maa Mataji’ and ‘Tappu Ke Papa’. On the other hand, TV’s daughter-in-law Divyanka Tripathi (Divyanka) Tripathi) is having a lot of fun in Cape Town. Every day Divyanka keeps sharing her pictures with fans on social media. Recently, the promo of ‘Khatron Ke Khiladi’ was released. In the promo, Divyanka Tripathi is seen sitting with a crocodile in her lap. Not only this, Divyanka Tripathi is also reciting lullabies to put this crocodile to sleep. Seeing the courage of Divyanka Tripathi, the condition of the rest of the contestants has worsened.