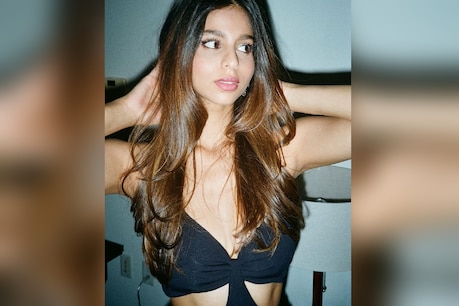 Suhana Khan has also revealed the secret of her fitness. She recently shared a mirror selfie on her Insta story, in which she is seen in the gym.

Mumbai: Suhana Khan, the darling of Bollywood’s King Khan i.e. Shahrukh Khan, has so far kept distance from the industry. She may not have stepped into Bollywood, but she is not behind any actress in terms of fan following. He has millions of followers on Instagram, who keep showering love on him. Every day Suhana (Suhana Khan Photos) keeps sharing her pictures, on which her fans shower a lot of love. Along with her beauty, she is also in discussion about fitness. She is often seen flaunting her toned body in a bodycon dress.

In such a situation, Suhana Khan has also revealed the secret of her fitness. She recently shared a mirror selfie on her Insta story, in which she is seen in the gym. Yes, Suhana sweats a lot in the gym to stay fit, the proof of which is her latest selfie. These photos of star kid are becoming increasingly viral. On which his fans are also reacting fiercely. After seeing his fitness, fans are unable to stop themselves from praising him. 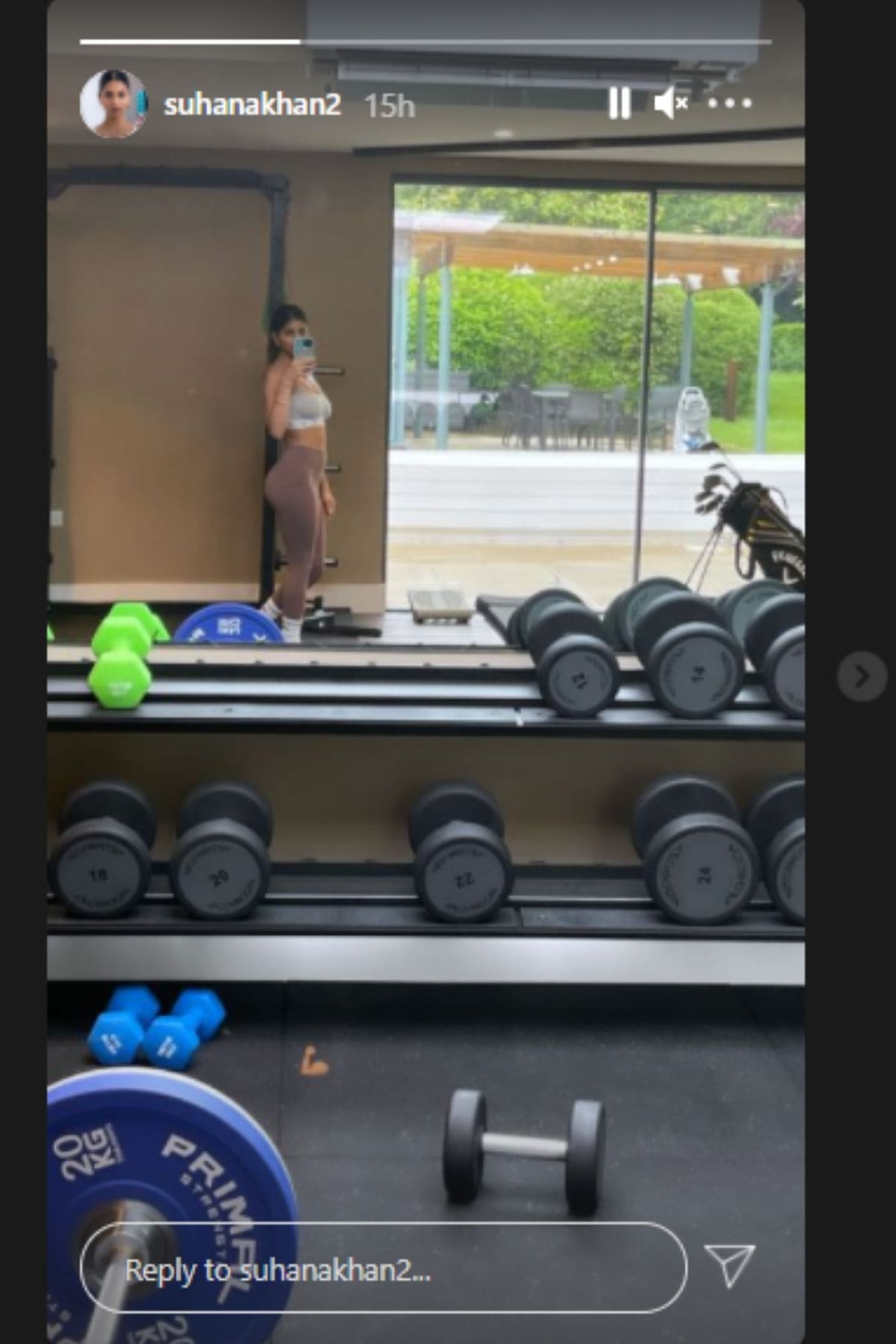 This photo of her is being shared by many fan pages of Suhana Khan. Users are also showering a lot of love on his picture through comments and likes. Although, Suhana often shares her pictures, but this is the first time she has shared her picture from the gym. These days Star Kid is in New York due to his education. Recently, on the occasion of Father’s Day also, Suhana shared a very beautiful photo with Papa Shahrukh Khan, which was from her childhood days.