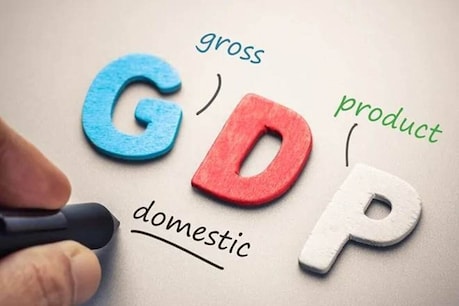 State Bank of India economists said that risks may arise regarding the financial stability of the country. At the same time, retail investors have shown great interest in the market.

New Delhi: State Bank of India economists have said that the market cap of Indian companies has increased the fastest among the major economies of the world in the last year. However, the country’s Gross Domestic Product (GDP) declined during this period. This could pose a risk to the country’s financial stability. SBI economists said in the note that retail investors have shown great interest in the market. The number of retail investors increased by 1.42 crore in the financial year 2020-21. At the same time, in April and May, their number increased by 44 lakhs.

Economists at the country’s largest bank said the rise in stock markets during this period has been due to lower rates of return on other financial products as well as improved liquidity globally. Along with this, people are spending more time at home due to restrictions on movement, due to which they are doing more trading.

Also read: Big news for FD holders, if the money is invested here, then you can get the approval of the fund of 966 crores, know what is the plan?

Growth is visible in the stock marketThe 30-share Sensex of BSE was 28,000 in April, 2020, which is currently over the level of 52,000 points. SBI economists said, “The rise in the stock markets at a time when there is no significant development in the real economy. Along with this, the issue of financial stability may arise. According to our Financial Stability Index, it has shown the least improvement in April, 2021.

It is worth mentioning here that in the past, the Reserve Bank has expressed concerns about the risk of financial stability due to strong rally in the stock markets. The note said that the BSE has gained 1.8 times last year, which is the highest among major economies. During this period, Russia’s benchmark increased 1.64 times, Brazil 1.60 times and China 1.59 times.