Uttarakhand Politics: There is not even a year’s time in the assembly elections of Uttarakhand. Election campaigns are on and both BJP and Congress are in preparation mode. Meanwhile, the Congress has argued that once again the CM will be changed in the state.

Navprabhat told news agency ANI on Monday, ‘A constitutional crisis is brewing in Uttarakhand. Since the current Chief Minister Tirath Singh Rawat is not an MLA, it is not possible for him to continue as the CM. Rawat will need to be an MLA to continue as the CM after the completion of six months i.e. September 9, but under section 151A of the Representation of the People Act, by-elections cannot be held now as there is less than a year left in the assembly elections. Has gone. 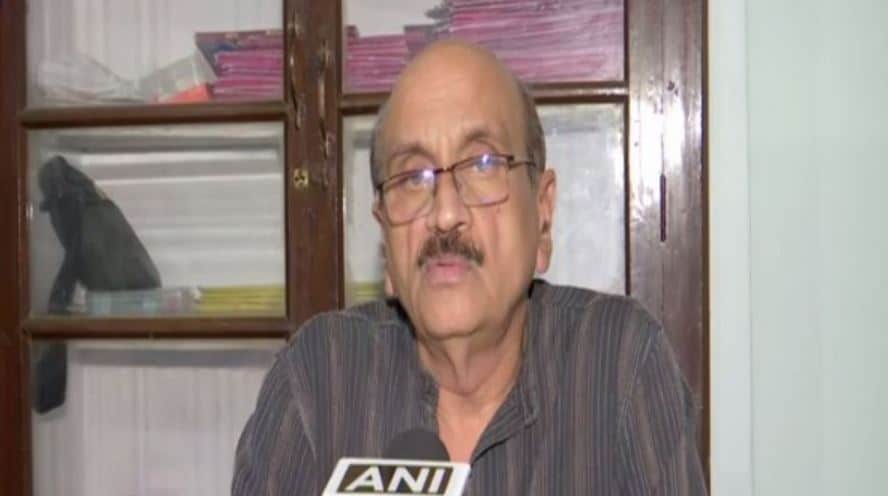 Congress leader Navprabhat claimed that there was a constitutional crisis.

The Congress leader says that due to the death of the MLAs, currently two assembly seats in Gangotri and Haldwani are vacant. But, according to Navprabhat, ‘Since the term of the assembly will be completed in March 2022, that is, now there are only nine months left in the election, then the by-election will not be held. In such a situation, after September 9, the constitution will not allow Tirath Singh Rawat to be the Chief Minister. Once again a new Chief Minister will have to be made in Uttarakhand. Let us inform that in the month of March this year, Tirath Singh Rawat was sworn in as the Chief Minister, who was a BJP MP from Garhwal. He took over the post in the state BJP unit following dissent against former Chief Minister Trivendra Singh Rawat.

Assembly elections are scheduled in the state in the year 2022. Earlier, in the 2017 elections, in the state with 70 assembly seats, the BJP had won 57 seats and the Congress 11. Trivendra Singh Rawat was the CM of the state for nearly four years. Even before this, there has been a record of changing the CM several times during the previous assembly tenures in the state. Between 2007 and 2012, the BJP government had three chief ministers. At the same time, between 2012 and 2017, the Congress remained in power, but two faces became the Chief Minister and there was a situation of President’s rule twice. In the first two years after the formation of Uttarakhand state, only two BJP leaders were CM. Congress’s Narayan Dutt Tiwari was the only leader who could be Chief Minister for five consecutive years from 2002 to 2007.