Kangana Ranaut is now going to be a part of another political drama film. Even before the release of former Tamil Nadu Chief Minister Jayalalithaa’s biopic ‘Thalaivi’, Kangana has now started preparing for her next film. The actress, who won the National Award for ‘Manikarnika: The Queen of Jhansi’, will now be seen in the role of former Prime Minister Indira Gandhi in her next film. Kangana is very excited for this film.

Kangana had announced her film earlier this year and had also clarified that her film would not be a biopic. Rather it will be a ‘Grand Period Drama’. In short, it will be a political drama that will prove to be helpful for today’s generation to understand the socio-political environment of present-day India. 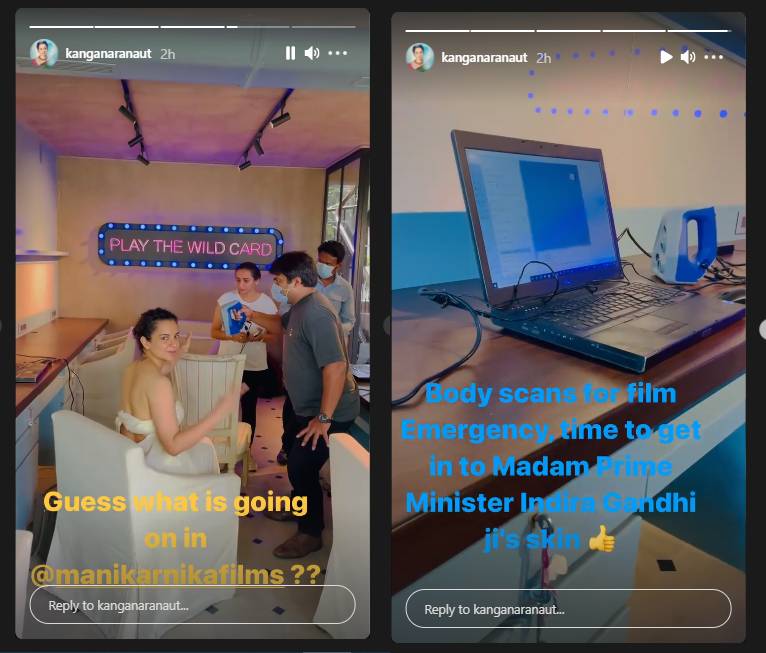 The audience is eagerly waiting for Kangana’s upcoming film ‘Thalaivi’. Since the trailer of this film, there is a lot of excitement about it. Kangana’s film has got ‘U’ certificate from the censor board a day before. This film of Kangana was scheduled to release on April 23 itself, but due to the circumstances of the pandemic, its release has been postponed.