If you are a fan of both ‘King Khan’ of Bollywood i.e. Shah Rukh Khan and ‘Khiladi of Bollywood’ i.e. Akshay Kumar and want to see both of them together in the screen, then the news is for you. You must have seen the pair of Akshay-Shahrukh together in the 1997 film ‘Dil To Pagal Hai’, but since then the pair has not appeared together. know why? Because after this film, King Khan had decided that he would not be able to work with Akshay. What are the reasons behind this, he himself told.

Akshay Kumar has many films back to back. At the same time, fans are waiting for Shah Rukh Khan’s film ‘Pathan’. In 24 years, both of them did not appear on the screen even once again. King Khan revealed the reason behind this during an interview.

Shahrukh had said that I cannot work with Akshay, what can I do in it. I can’t wake up as early as Akshay Kumar wakes up. By the time I go to sleep, it is time for them to get up. His day starts early. By the time I start working, his bag will be packed and he will be ready to go home.

Shahrukh further said that I am a little different in this matter. You won’t find many people like me who like to shoot till late at night. 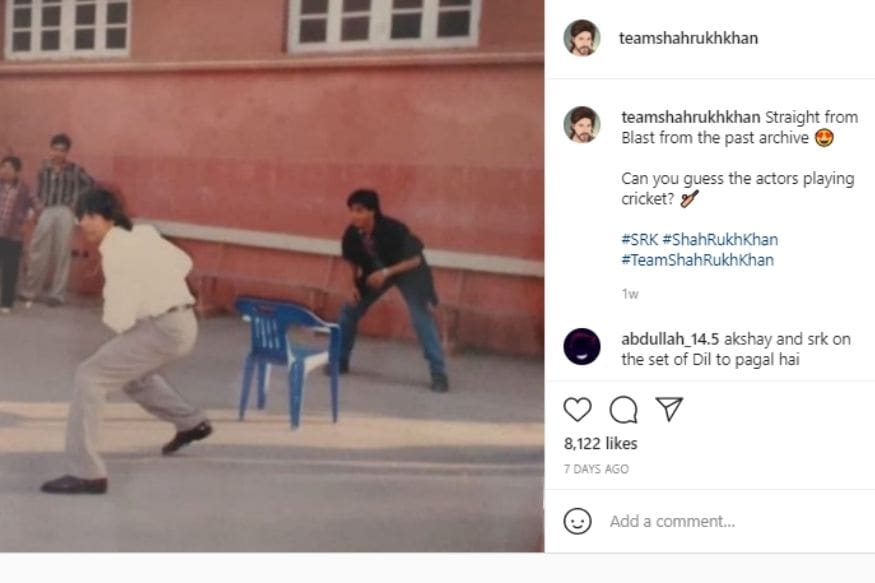 Let us tell you that recently a 24-year-old picture of both of them is becoming very viral, in which both are seen playing cricket on the sets. It can be seen in the picture that Akshay Kumar is batting and Shahrukh Khan is wicketkeeping. Fans of both are very fond of the picture.