In both the previous waves of corona, children were also infected with corona. Not only this, other diseases have also been seen in the form of post covid effect in children. However, there is still a question of people whether after suffering from corona, can children also have brain-related diseases. Does corona affect the brain like the lungs of children?

In this regard, Professor Dr. Rakesh Lodha, Head of the Pediatric Department of Pediatrics Intensive Care Unit, Delhi All India Institute of Medical Sciences (AIIMS), says that Kovid infection has been found in children with asymptomatic or mild symptoms. Very few such cases have been reported in which it has shown serious effects on children. Even only a small percentage of children show severe symptoms of Kovid. 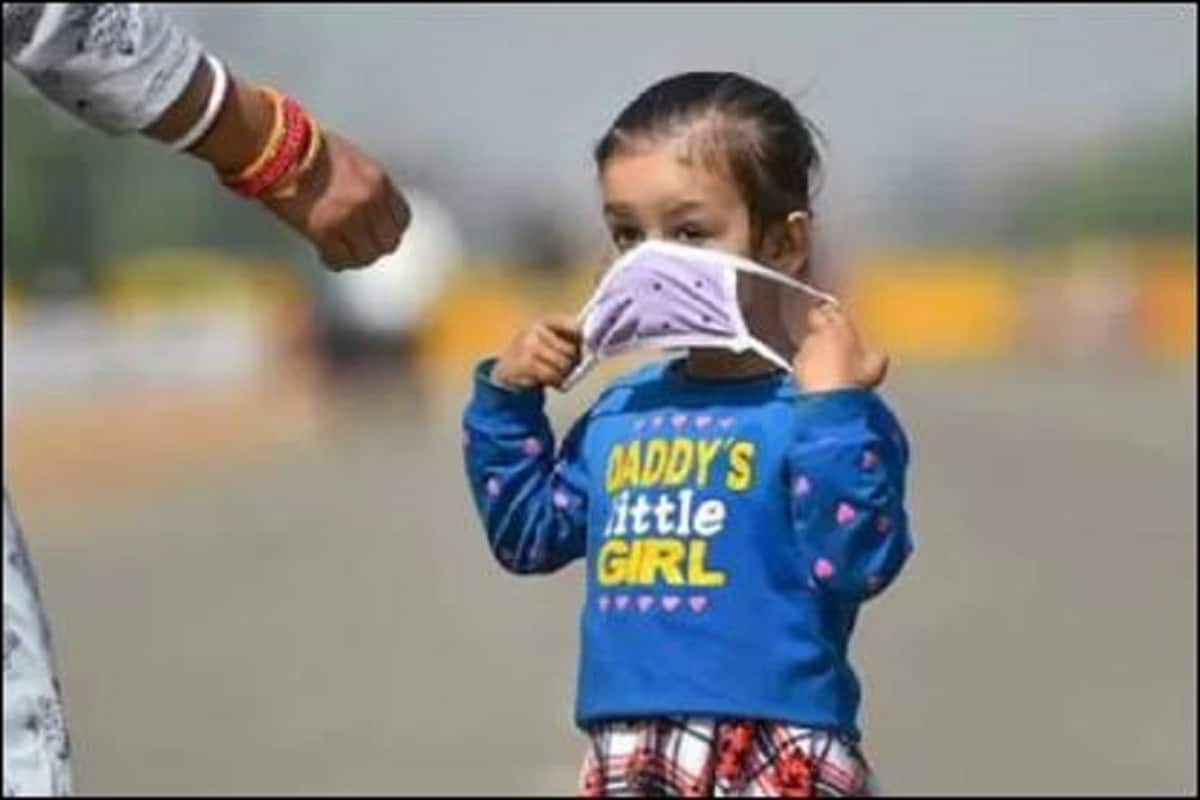 In India, it is time for the vaccine to come for children, in such a situation, experts say that children can be saved from corona by teaching them corona-like behavior.