Mumbai: Film and television actress Shagufta Ali has been in the news ever since her health problems and poor financial condition came to light. Recently, news of Shagufta Ali’s poor financial condition has come to the fore, the actress is in constant discussion. Shagufta Ali is known for her roles in TV shows like Punar Vivah, Veer Ki Ardaas…Veera, Sasural Simar Ka and Saath Nibhana Saathiya. Apart from this, she has also been a part of many big films. But, the actress has not had work for the last four years, due to which she is facing financial troubles.

As Shagufta Ali spoke about her life story, many from the industry volunteered to help the actress including Madhuri Dixit, Johnny Lever, Rohit Shetty and Shivin Narang. Meanwhile, the actress is trending on social media. 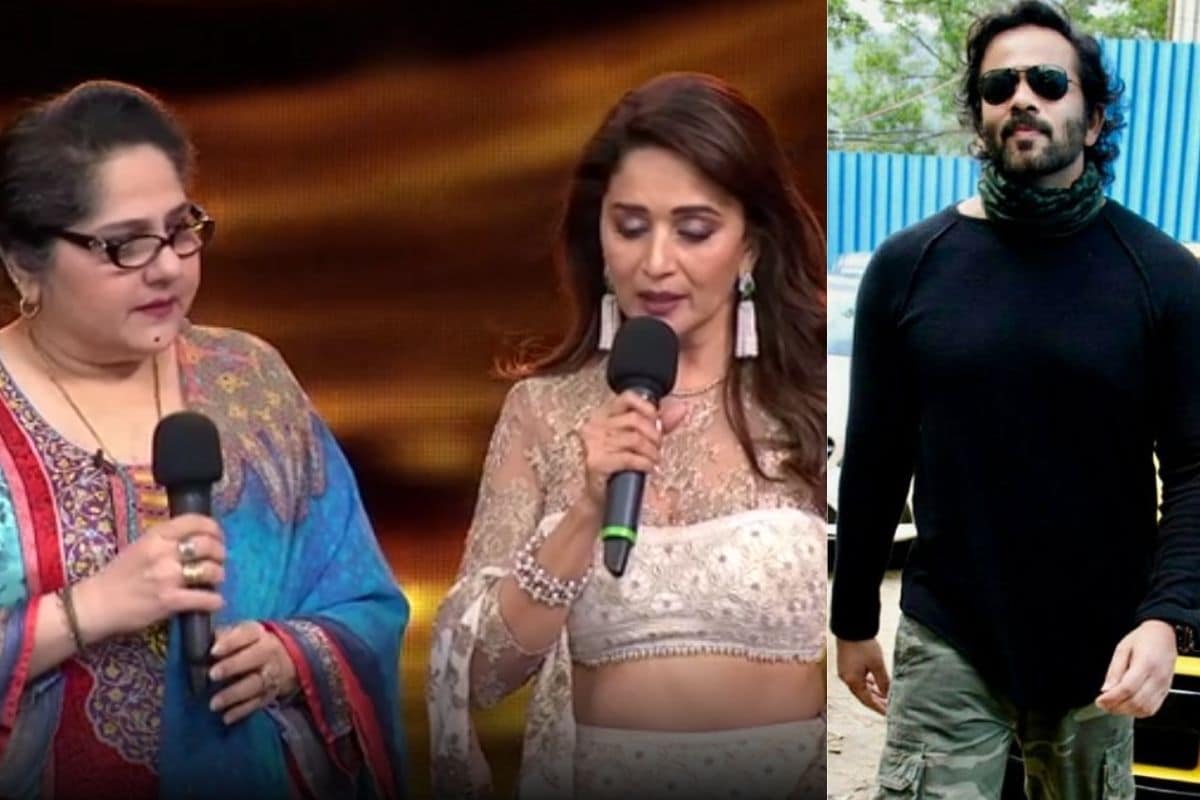 Who is Shagufta Ali
Shagufta Ali was born on 7 April 1967 in Mumbai. His first film was Kanoon Apna Apna in 1989 in which Dilip Kumar, Nutan, Sanjay Dutt and Madhuri Dixit played important roles. His television debut was in the same year with ‘Dard’. She is married to director Shuja Ali and has two children, daughter Zainab Ali and son Mohammad Abbas. Shagufta is the daughter of late actor Shahid Bijnori.

worked in television
Shagufta Ali has many daily soaps to his name. She entered the television industry with Dard in 1989 and some of her earlier shows include Kanoon, Junoon, Dishayan and Sanjeevani: A Medical Boon. His most memorable serials include TV shows like Punar Vivaah, Veer Ki Ardaas… Veera, and Sasural Simar Ka. The actress was last seen in ‘Saath Nibhana Saathiya’, in which she worked for 10-11 months.