Mumbai: Filmmaker Sanjay Leela Bhansali is known for the grandeur of his films. From the sets of the film to the clothes of the actors, Sanjay Leela Bhansali takes care of everything closely. Devdas is also one of the similar films of Sanjay Leela Bhansali. On which he had spent money like water. The film Devdas was released 19 years ago today. He left no stone unturned to make each and every scene of this film extraordinary. Earlier, Bhansali had mesmerized the audience with his 1999 film ‘Hum Dil De Chuke Sanam’. But with Devdas, he created a history.

An extraordinary love story filmed on a grand set has completed 19 years today. On this occasion, we tell you some such things about the royal dresses worn by lead actresses Aishwarya Rai and Madhuri Dixit in this film, which crores of women of the country aspired to wear. Aishwarya Rai’s saris were in great discussion in Devdas.

Madhuri Dixit’s lehengas worth lakhs
The lehengas worn by Madhuri Dixit in the film were also no less discussed. Each Madhuri Dixit lehenga, designed by Abu Jani-Sandeep Khosla, was priced above Rs 15 lakh. The lehenga worn by the actress during ‘Kahe Ched Ched Mohe’ weighed more than 30 kg. Which was later replaced with a lehenga weighing 16 kg. It took the artisans months to complete them. 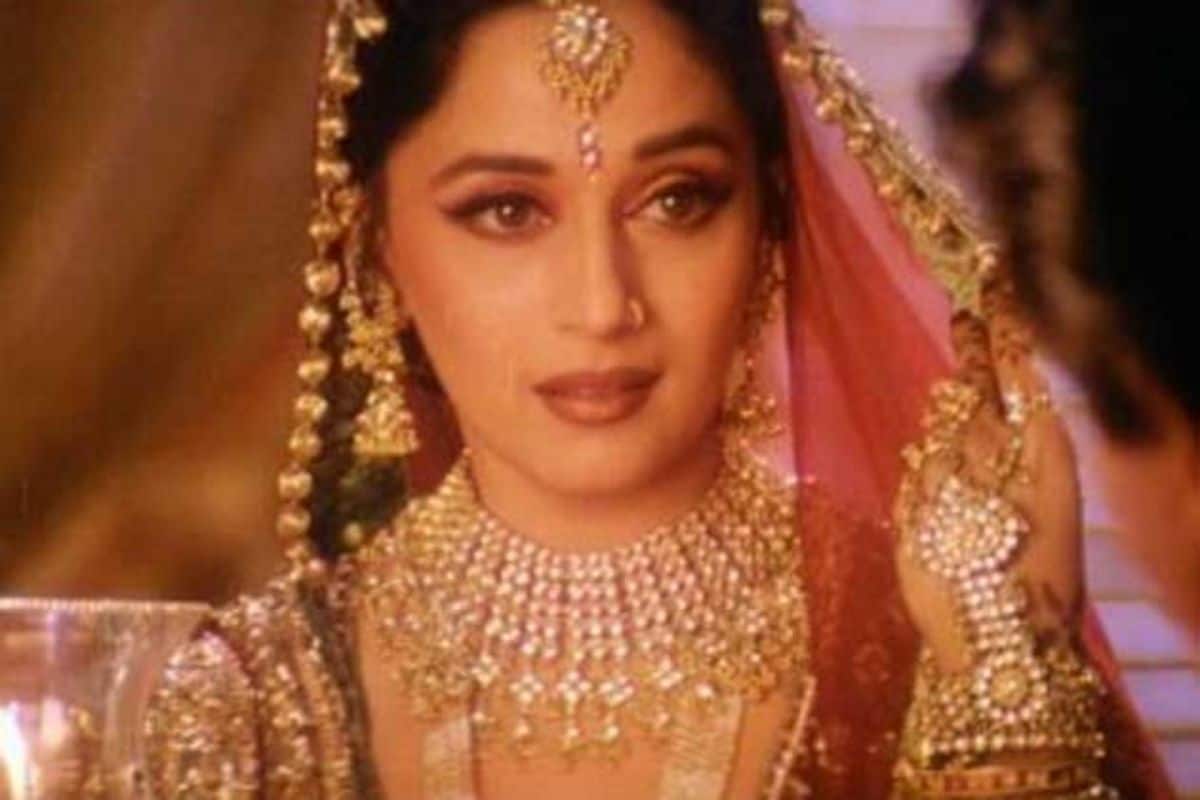 The crew had more than 700 lightmen
At that time, a film set usually had two or three generators, but on the sets of Devdas by Sanjay Leela Bhansali, a record 42 generators were used. At the same time, Lightman was also more than 700 and as a result of this, so many grand scenes were seen in the film.

Set worth more than 20 crores
When Devdas was released, it was the most expensive film of that time. The cost of the film was spent more than 50 crores. After listening to which everyone’s mouth was left open. The film’s producer Bharat Shah was arrested in 2001 after an investigation said that the film was funded by the underworld. After this the future of the film also came in danger.