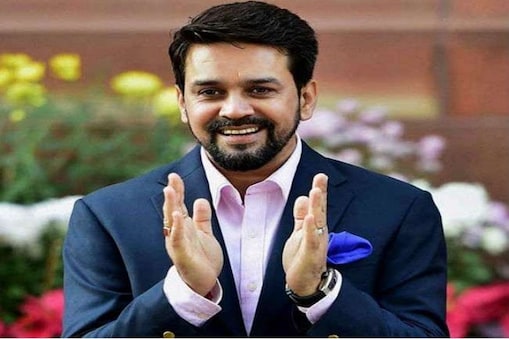 Union Minister Anurag Thakur announced the important decisions taken in the cabinet in the press conference.

New Delhi. A meeting of the Union Cabinet was held on Wednesday under the leadership of Prime Minister Narendra Modi. Union Minister Anurag Thakur announced the important decisions taken in the cabinet in the press conference. During this, Anurag Thakur has taken an important decision for rural India and has announced that now an ambulance will run for animals as well. Apart from this, he said that the benefits to the citizens under the National AYUSH Mission 2025-26 will continue. Under this, apart from Ayush colleges, Ayush hospitals will be built.

11 percent hike in DA
In the midst of the Corona crisis, the Modi government has given a big gift to the central employees. In the meeting of the Union Cabinet, it has been decided to remove the ban on dearness allowance of central employees. The cabinet has increased the dearness allowance i.e. DA (Dearness Allowance) of central employees from 17 percent to 28 percent. In this way, there has been a total increase of 11 percent in DA. This decision has been taken in the cabinet meeting chaired by PM Narendra Modi on Wednesday.