New Delhi. Bollywood’s famous actress Shilpa Shetty has started trending top on social networking site Twitter after the arrest of her husband Raj Kundra. As if there was a flood of tweets on Twitter. Along with this, people have also started trolling Raj Kundra on Twitter. Let me tell you, just a while back, the Crime Branch has arrested him. Let us tell you, Raj Kundra, husband of Bollywood actress Shilpa Shetty, has been arrested for making obscene films and publishing them through some apps. 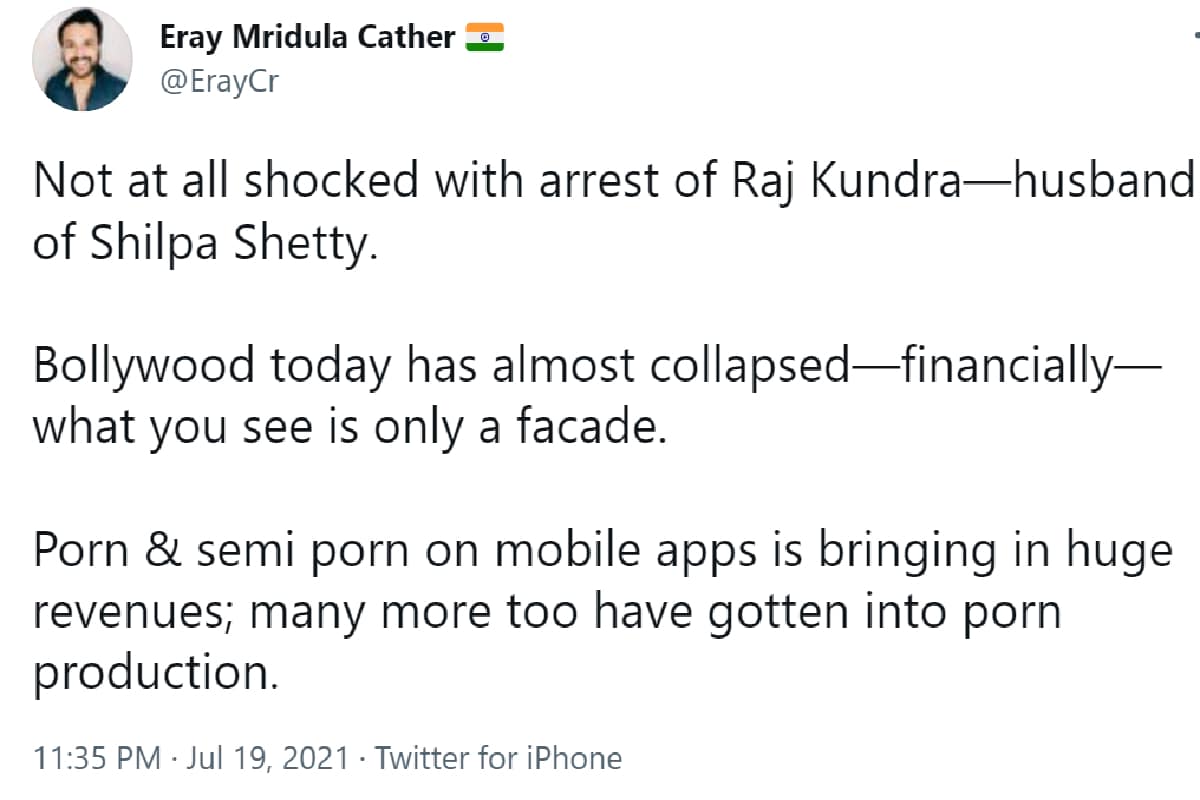 According to news agency ANI, Raj Kundra, husband of Bollywood actress Shilpa Shetty, has been arrested for making pornographic films and publishing them through some apps. Mumbai Police Commissioner said in this case that he appears to be the main conspirator, we have enough evidence about this.