Ghaziabad. GDA has now prepared a new plan to stop illegal construction in Ghaziabad. Especially the GDA has made a special strategy for zones 6, 7 and 8. Let us tell you that most illegal constructions in Ghaziabad take place in these three zones. In this zone there are several dozen more areas including Indirapuram, Abhaykhand, Nyayakhand, Shaktikhand, Gyankhand, Vaibhavkhand, Nitikhand, Ahisakhand, Vaishali, Kaushambi, Brij Vihar, Ramprastha, Suryanagar, Chandranagar, Shalimar Garden Extension, Bhopura, Indraprastha Enclave and Loni. . The GDA has now given strict instructions to the enforcement in-charges of all the zones of the district that now not a single pillar should be allowed to be built in any building contrary to the map in these areas.

What is GDA’s plan
The Ghaziabad Development Authority says that if the pillar is not allowed to be built while building the house, then there will be no possibility of further illegal construction. For this, GDA has made different rules for each zone. For this, the JE of the area will have to go to the area everyday and give updates about the places where houses have started being built in that area and so many buildings were inspected. 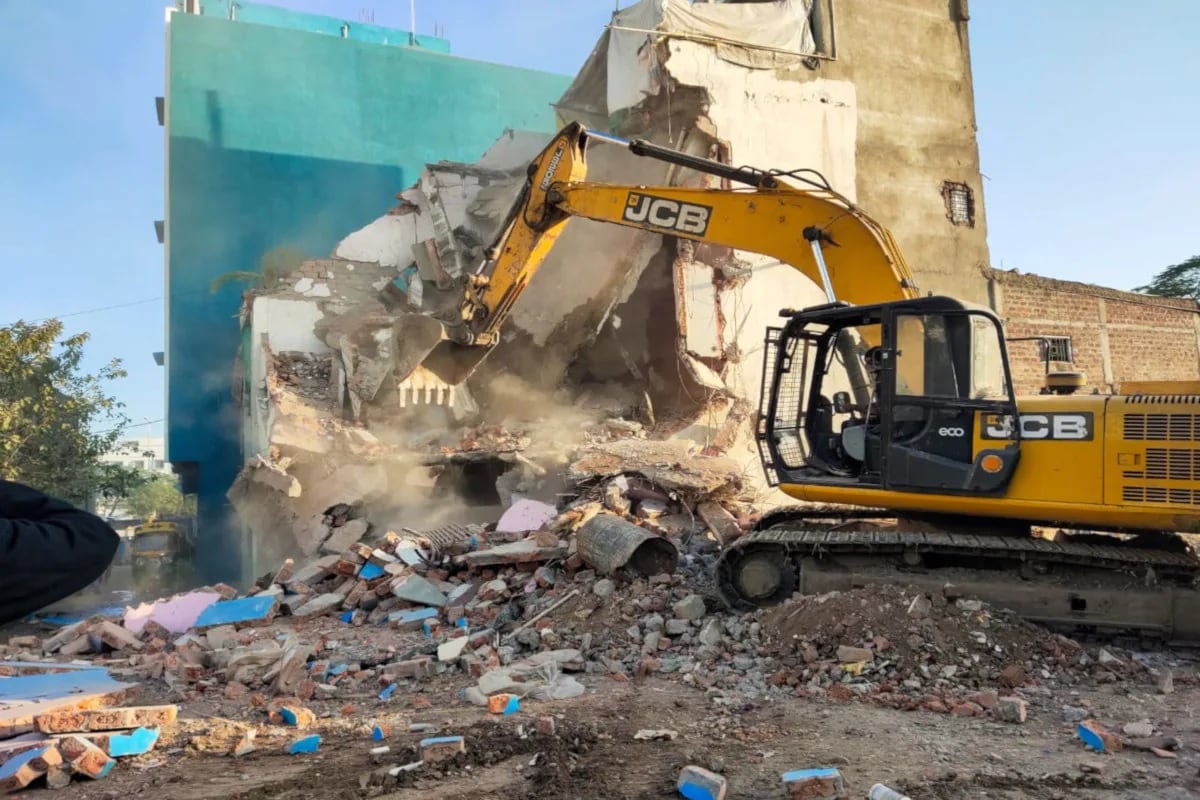 Unlike the map, not a single pillar will be allowed to be built in any building.

Why is there restlessness in GDA after GDA’s decree?
After this decree of GDA, the senses of the officials have been blown away. Now the JE and the assistant engineer will inform the nodal officer every day what is the condition of the buildings in the area. After this, the Nodal Officer and the VC of GDA himself will conduct a surprise inspection of the area on the basis of the report. If the GDA does not get the report given by the JE in the inspection, then action will be taken against the junior engineer and the concerned officers at the level of VC.

Different plans for each zone
After this decision of GDA, fear has arisen among junior engineers and employees working below them. This new decree has come to become the nodal officer of CP Tripathi. Let us inform that earlier also when Kanchan Verma was the VC of GDA, a team was formed for surprise inspection of the area. CP Tripathi was leading that team. 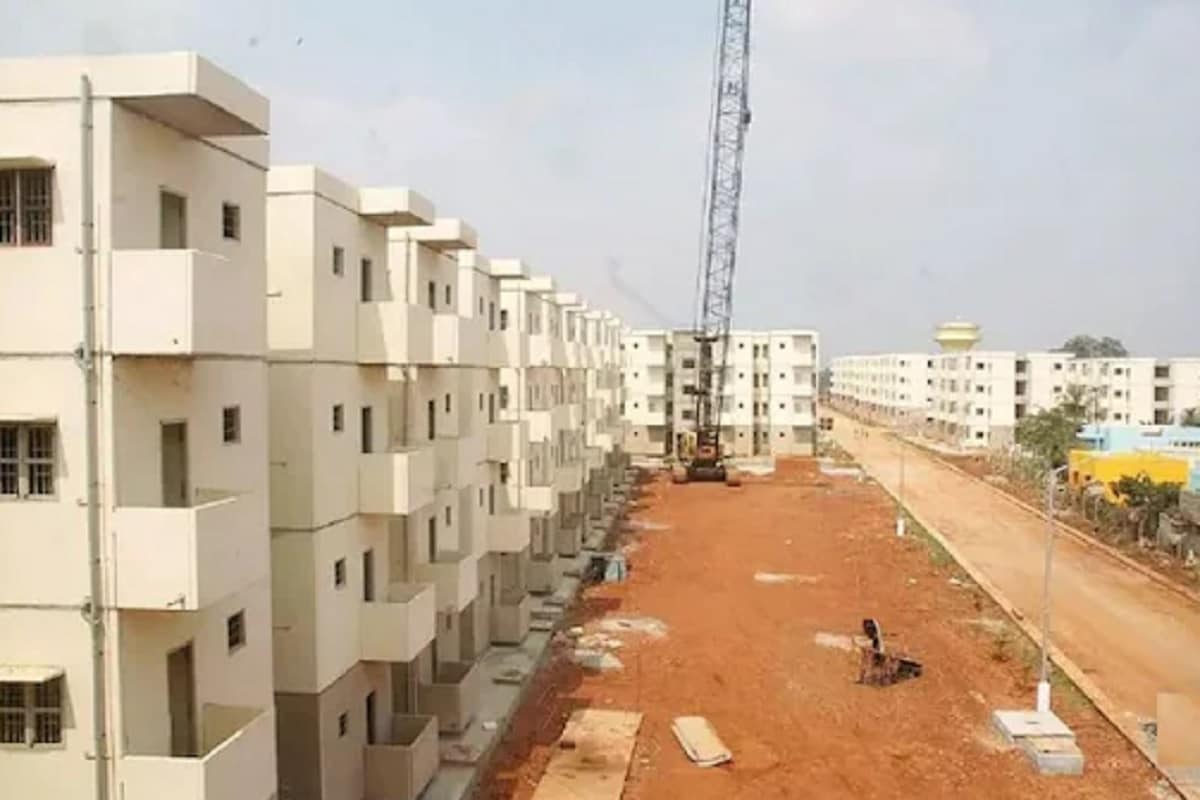 Also read: Ration Crad: Finally Kejriwal government implemented ‘One Nation One Ration Card’ scheme, you can avail benefits like this

People of these areas will also sleep
Overall, most illegal constructions have happened and are happening in zones 6 to 8 of Ghaziabad. Vaishali, Indirapuram, Abhaykhand, Nyayakhand, Shaktikhand, Gyankhand, Vaibhavkhand, Nitikhand, Ahisakhand, and Kaushambi come in Zone-6. Zone-7 includes Brij Vihar, Ramprastha, Suryanagar, Chandranagar, Lajpat Nagar, Rajendra Nagar, Shyam Park, Shalimar Garden Extension-2 and Ganeshpuri areas. On the other hand, Zone-8 includes Shalimar Garden Main, Shalimar Garden Extension-I, Bhopura, Chikamberpur, Shaheed Nagar, Giani Border, Tulsi Niketan, Koel Enclave, Indraprastha Enclave and Loni areas. All these zones are considered creamy zones for GDA. There are also high recommendations for the deployment of officers in these three zones and then those who get the deployment make a lot of money under the guise of illegal construction.