Mumbai: Rajendra Kumar, one of the veteran actors of Bollywood, was born on 20 July 1929 in Sialkot, Pakistan. The actor, who entered Hindi cinema since 1950, worked in more than 80 films throughout his film career. Rajendra Kumar was also famous by the name of Jubilee Kumar. Rajendra Kumar also died in the month of July itself. Rajendra Kumar, who left the world on 12 July 1999, is considered a successful actor of the 60s.

Actor Rajendra Kumar, who guaranteed the success of his films in the 60s, has made superhits like ‘Vachan’, ‘Arzoo’, ‘Sangam’, ‘Geet’, ‘Suraj’, ‘Dil Ek Mandir’, ‘Mere Mehboob’. of movies. But there was such a film in which he could not get the work according to his mind.

Every star has a time, then another takes its place. This is the custom of the film industry. Something similar happened with Rajendra Kumar as well. When he fell short of getting films, he wanted to do a strong film to stay in the industry. At the same time, Chanda Barot was making Salim Khan’s film Don. Rajendra Kumar comes to know that a financier is being sought for ‘Don’. Rajendra Kumar offered to finance the film to Chandra Barot. 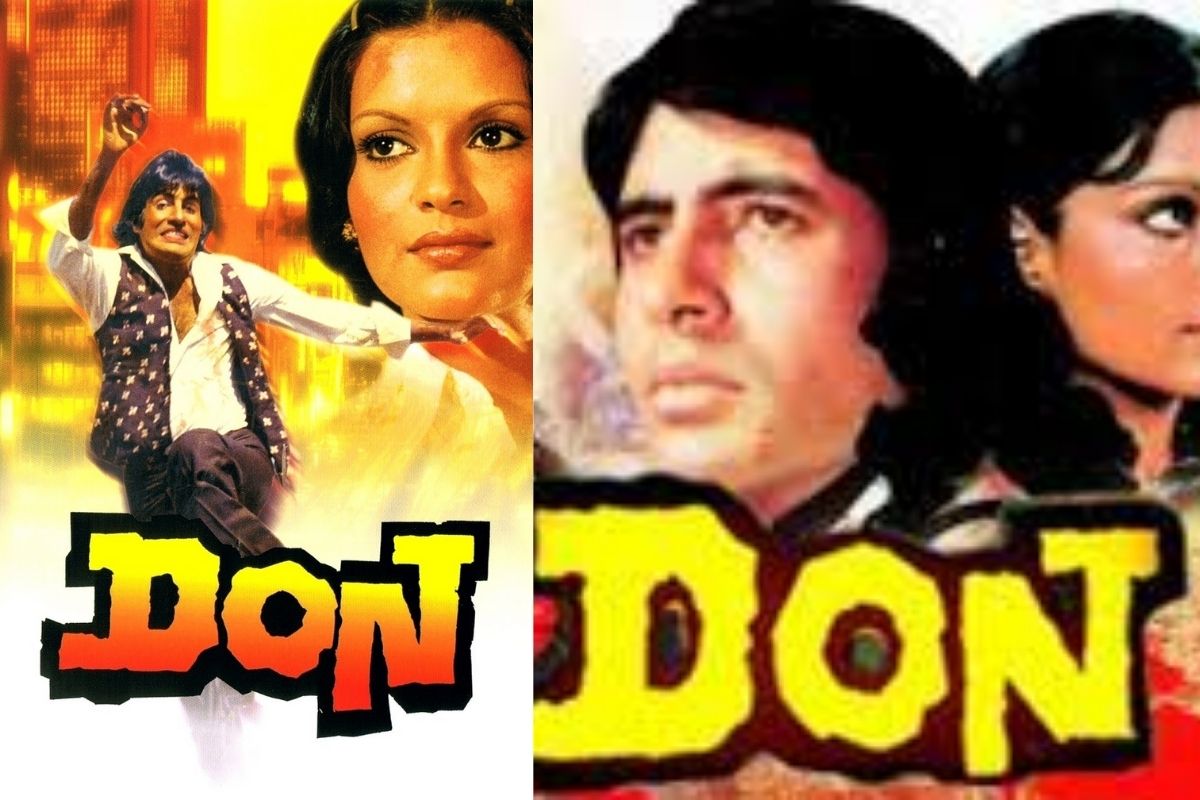 Also read- Naseeruddin Shah and Ratna Pathak’s love story, after a long wait, they were able to become a life partner

When the story of the film was talked about, Rajendra Kumar put a condition to play the role of a police officer. Chandra Barot and Salim Khan also agreed, but when Rajendra Kumar started talking about increasing his role, both Chandra and Salim did not like it. When both of them came out after finishing the meeting, Salim told Chandra Barot that this matter would not settle. After this, neither got the role of police in the film nor got a chance to finance the film. The tremendous success of the film ‘Don’, starring Amitabh Bachchan, Zeenat Aman and Pran, raised the status of Big B.